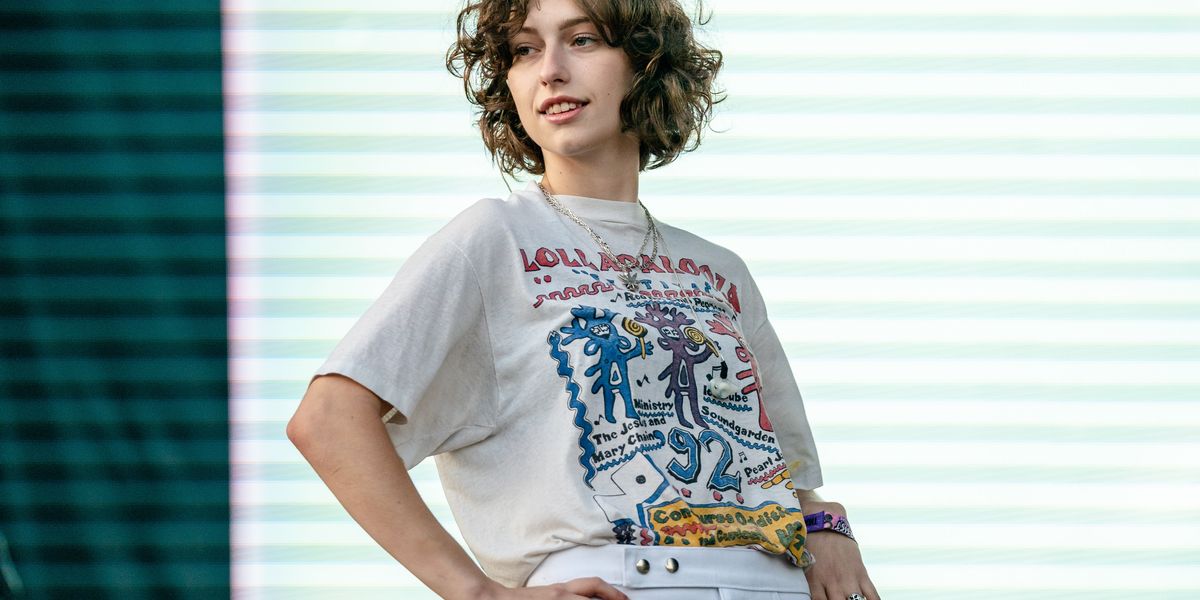 If an impending second lockdown has you feeling lonelier than normal, King Princess has released an anthem just for you.

“PAIN” is the latest single from the pop starlet, who seems to be wrapping up a follow-up to her 2019 debut record, Cheap Queen. Co-written alongside Nick Long, Shawn Everett, and Tobias Jesso Jr., the piano-driven tune sees King Princess—real name Mikaela Straus—reckoning with an unfortunate pattern of heartbreak time and time again: “You and I just get along / I wonder how I’ll f*ck it up,” she sings, as if her misdeeds in the relationship are inevitable.

Despite the gloomy subject matter, “PAIN” shows a more upbeat side of Straus, who rose to fame with R&B-coated slow-burners like “1950” and “Talia.” But the disco- and techno-tinged instrumentals of “Pain” are right in line with the singer’s affinity for retro, glossy sounds.