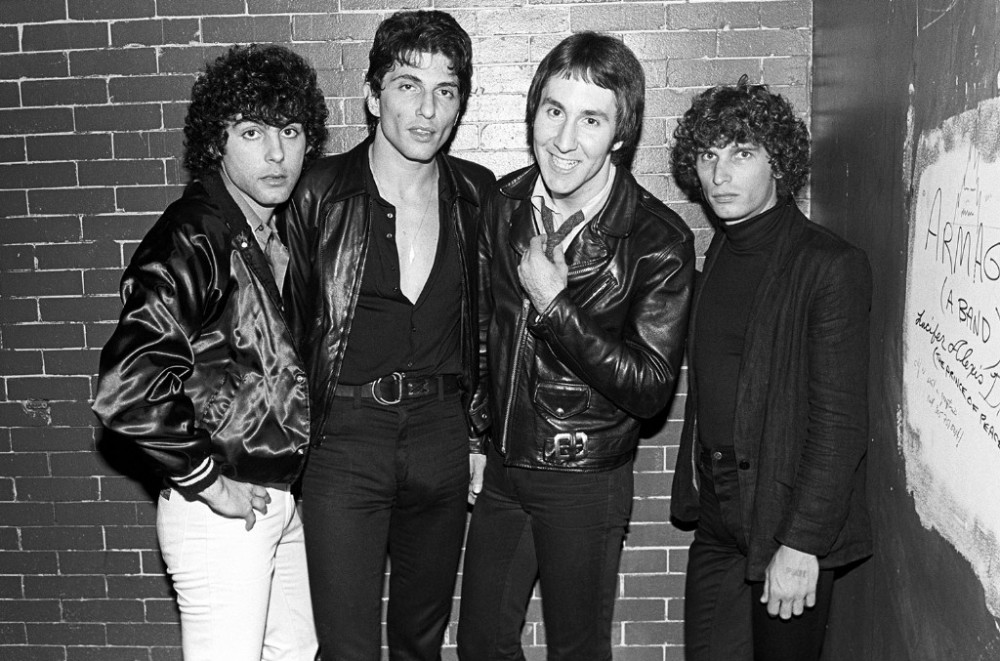 The coronavirus crisis has led to countless parodies of The Knack‘s “My Sharona,” and fans have been begging the rock group to provide their take on their 1979 hit.

In a video uploaded to YouTube on Wednesday (March 25), lead guitarist Berton Averre explained, “Some people have asked whether we were going to get around to doing our own ‘Sharona’ corona parody song, because apparently, there aren’t enough of them.”

“Sadly, our lead singer is no longer with us and trust me, you don’t want to hear me croak it out,” he continued. The group’s frontman Doug Fieger died in 2010 after a battle with cancer.

So instead of “croaking it out,” Averre had a better idea. He decided to show fans a close-up “instruction video” of the song’s guitar solo.

He masterfully delivers the solo, before bassist Prescott Niles joins him (virtually) for the chorus, where they proclaim: “Bye, corona!”

The Knack will be donating the recent bump-up of “My Sharona” digital streaming royalties to Music Heath Alliance.