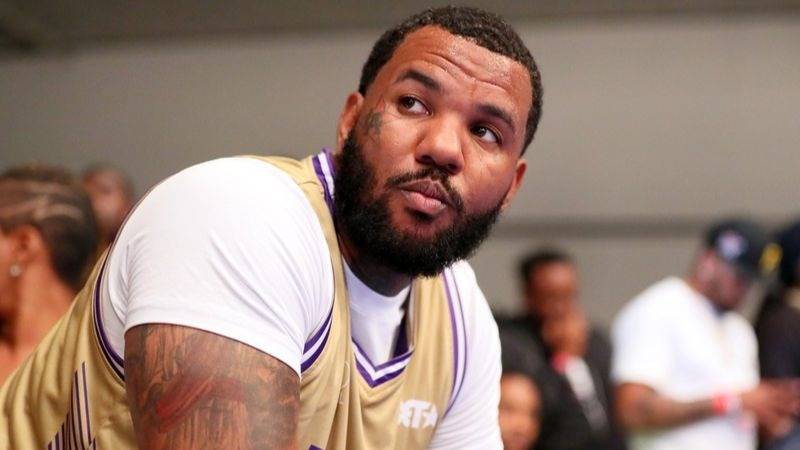 Young Buck launched a fundraising campaign he dubbed “A Buck 4 Buck” earlier this week in an attempt to iron out his reportedly dire financial situation. In a video uploaded to his social media, the former G-Unit member noted he’d seen the headlines claiming he had just $100 in cash to his name and was relying on his girlfriend for his daily needs.

Naturally, he figured it was the perfect time to ask for help. Now, one of his peers has answered the call. In a since-deleted Instagram post, The Game revealed he’d donated $1,000 to Buck’s Cash App.

He wrote in the caption, “Niggas keep hittin my DM’s tryna be funny wit this video of my nigga “Young Buck” aka @buckshotz asking for people to cash app em $1….. hate to see my nigga havin to do dat type shit. Know we ain’t holla’d in years but I had to hit ya shit wit a band just on the strength.

“& I’m gone send another $1,000 to somebody young & black to help them out wit they situation this month !!! Times are krazy for everybody right now & we all gotta do our part to make sure the mission is finally accomplished. The world is watching……. Aye Buck, stay up blood.”

The fact Game is donating even a dime to Buck is almost a miracle in itself. In 2005, Game dropped a diss track called “300 Bars & Runnin” aimed at 50 Cent, Buck’s current nemesis. In the process, he took shots at Tony Ayo, Buck and the rest of G-Unit. That was pretty much the last interaction they had. Ironically, Game was taking a stab at Buck’s bank account.

“I tried to spare you Young Buck, now it’s time for payback,” he raps. “It go, how you from Cashville but you ain’t got no cash, nigga?” 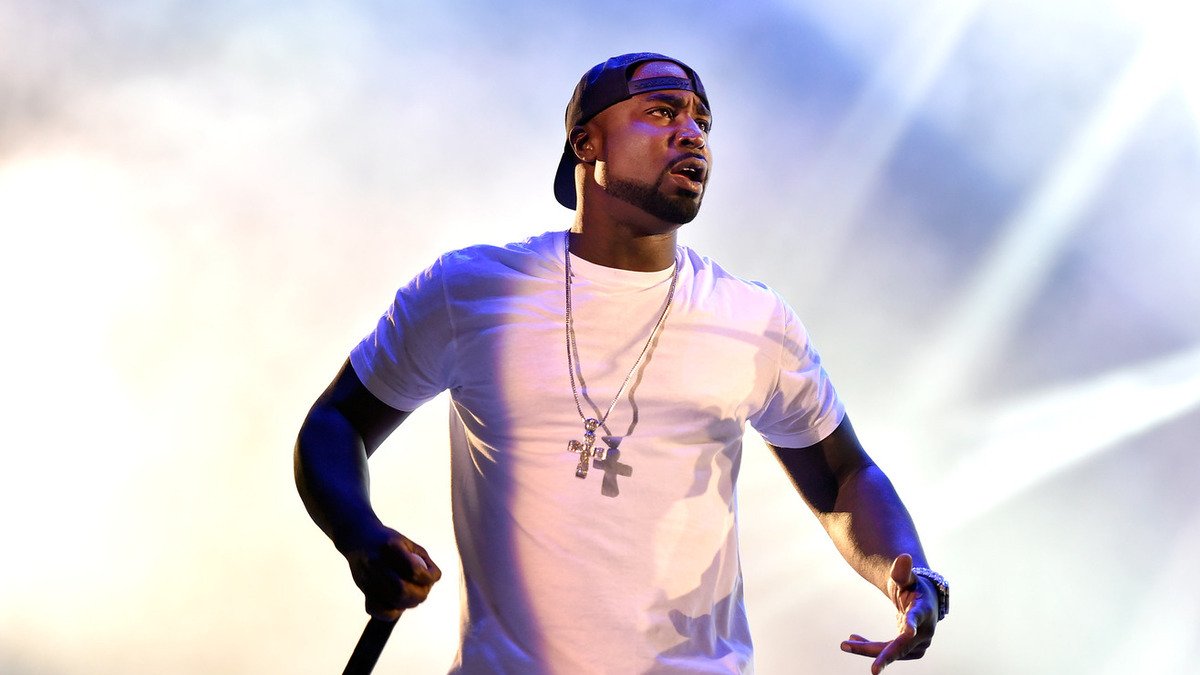 Buck was released from Tennessee’s Cheatham County Jail in May after serving roughly five months behind bars for an outstanding child abandonment warrant. Not long after his release, he got back to work and dropped a new EP called Outbreak earlier this month.