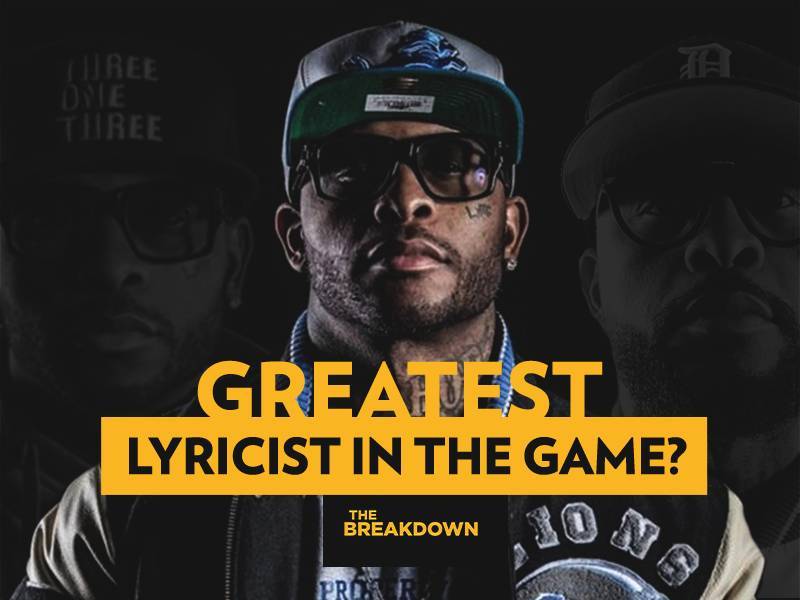 Los Angeles, CA – The latest edition of The Breakdown is here. This time, host Page Kennedy dives into the topic, “Is Royce Da 5’9 The Greatest Lyricist In The Game?”

Throughout the roughly 11-minute video, Kennedy talks about the Motor City native’s forthcoming album The Allegory, his insane lyricism and 2018’s Book Of Ryan, while joking about his eerie resemblance to Nickel Nine.

Ft @westsidegunn 🌹Big shout to @rollingstone for the Premier 💎💎💎

Kennedy also touches on Royce’s relationship with Eminem, Bad Meets Evil and his battle with D12.

Although the fellow Detroit native admits Royce is his favorite MC, Kennedy promises he’s citing nothing but “facts.”

The Allegory is expected to arrive on February 21. In the meantime, check out his recent contributions to Eminem’s surprise album Music To Be Murdered By here and watch The Breakdown up top.