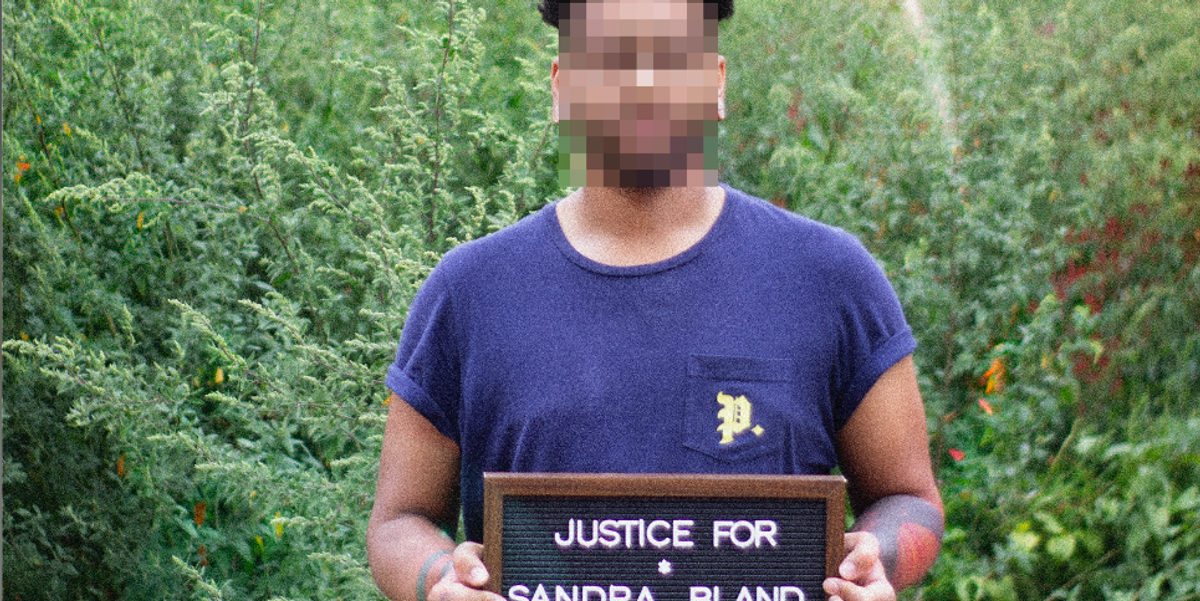 “For a split second I truly believed it was my bandmate, Elijah [Watson], on my phone screen,” he said. “The last names don’t even match but the resemblance was uncanny enough to make me doubt for a split second, and that split second was horrifying.”

With their breakout record, last year’s I Spent the Winter Writing Songs About Getting Better, the members of Proper. sang about their experiences of being Black in the United States over sweeping, complex emo. The Brooklyn band’s first release since then, their new single “Don’t,” arrives at the end of a year when those topics of systemic racism have come to a head.

“America is a f**ked up place to live for those of us that aren’t straight, white men,” Garlington said of the track. “I’ve always known that, my bandmates know it, my family knows it, as do my friends that look like me. It’s just something we live with, a crushing sense of helplessness that any of us could be murdered by police tomorrow.”

That feeling of helplessness is what drives “Don’t,” a buoyant indie-rock number that bears foreboding messages within its sunny melodies: “Don’t wanna think about having kids / ‘Cause how the f**k would I even explain it to them?” Garlington sings.

With references to Sandra Bland, Layleen Polanco, and Breonna Taylor, “Don’t” outlines how relationships to police differ between white and Black communities. Its words aren’t pleasant to hear — but in 2020, nothing is sugarcoated.

Listen to “Don’t” below.