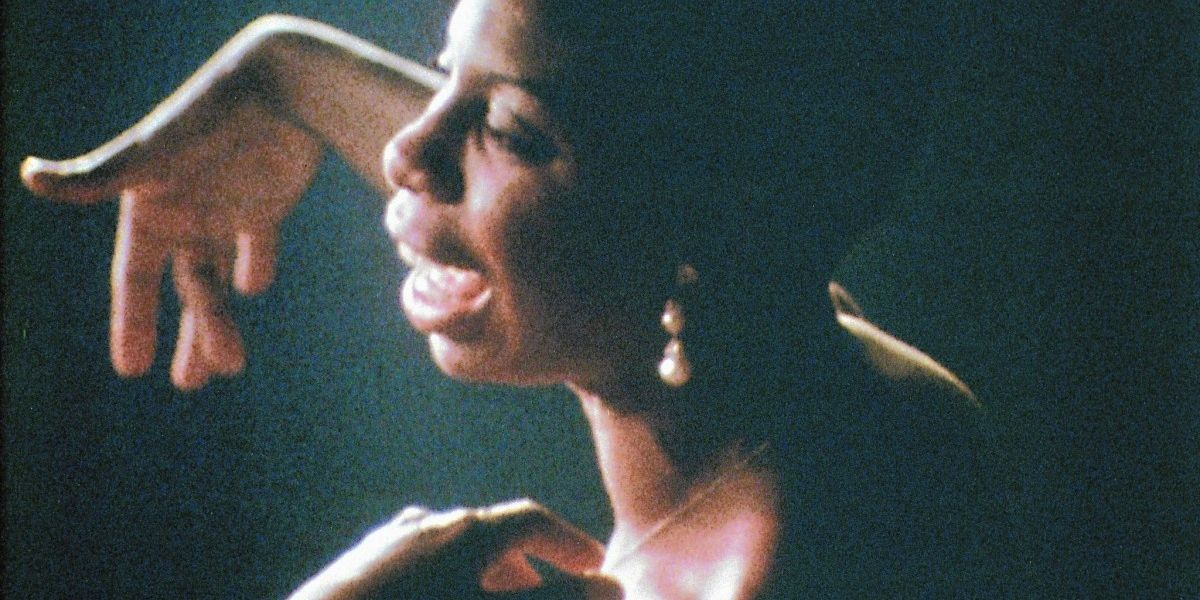 With traditional in-person concerts on pause until further notice, music fans are scrambling to get their dose of live music.

Thankfully, Netflix boasts an impressive roster of not only musicals, but music documentaries that are just as educational as they are enthralling. Whether your tastes veer towards classic rock legends or modern-day hip-hop ringleaders, there’s a documentary for you hidden in the depths of Netflix’s catalog.

Below, we’ve rounded up our nine favorite music-related documentaries that you can stream on Netflix right now.

Studio 54 remains one of New York City’s most iconic venues, defining a decade of Manhattan’s glitzy nightlife scene in the late ’70s. Told primarily from the perspective of co-founder Ian Schrager’s point of view, Studio 54 takes a deep dive into two men’s pursuit of the perfect nightclub.

Lil Peep was positioned to be the next big thing in hop-hop, blending rock music samples with his poignant lyrics. Suddenly, in 2017, he died at age 21 of a drug overdose. Lil Peep: Everybody’s Everything looks at the life of the emo-rap pioneer, born Gustav Ahr, a star in the making who burned out much too soon.

Nina Simone might be one of the greatest entertainers of all time, but her success didn’t come easy. Her dark, yet fascinating life is chronicled in What Happened, Miss Simone?, a Netflix original documentary that sheds a much-needed light on the woman behind one of history’s most iconic voices.

The hip-hop movement is largely considered to have begun in 1973, with many thanks due to one special song. Sample This examines how the track “Apache” by Michael Viner’s Incredible Bongo Band inspired a generation of rappers, producers, dancers, and DJs, and how a single breakbeat can live multiple lifetimes.

When Beyonce became the first Black woman to headline Coachella in 2018, she wanted to rightfully represent her race; instead of just singing her hits (which would’ve been incredible regardless), she brought the unshakeable spirit of Black universities to the stage. Homecoming imports Queen Bey’s dazzling performance to the small screen, spliced with behind-the-scenes action that gives a closer look into the mind of one of the world’s greatest living performers.

Keith Richards: Under the Influence

The Rolling Stones are so untouchable and iconic that it’s rare to feel any semblance of personal connection to them beyond their music. Under the Influence serves as a portrait of Keith Richards, the band’s guitarist, who remains devout to the spirit of rock ‘n’ roll even after all this time.

Echo In the Canyon

Before the Internet flattened the world in regards to music discovery, Los Angeles’ Laurel Canyon was a hotspot for some of the world’s most influential bands. The rise of groups like the Beach Boys, the Byrds, Buffalo Springfield, and the Mamas and the Papas are documented in Echo In the Canyon, a film dedicated to the California Sound of the 1960s.

In just a few short years, Oasis went from indie upstarts to filling arenas of loyal obsessives. However, the band nearly fell apart due to the sibling rivalry between bandmates Liam and Noel Gallagher. Supersonic candidly details the drama that went on backstage during the band’s tumultuous early years, culminating into a one-of-a-kind legacy.

While the United States was in a critical period in the 1960s, Bob Dylan was creating music to soothe the world. The Martin Scorcese-directed No Direction Home uses exclusive footage to uncover Dylan’s early years of becoming a voice of a generation.