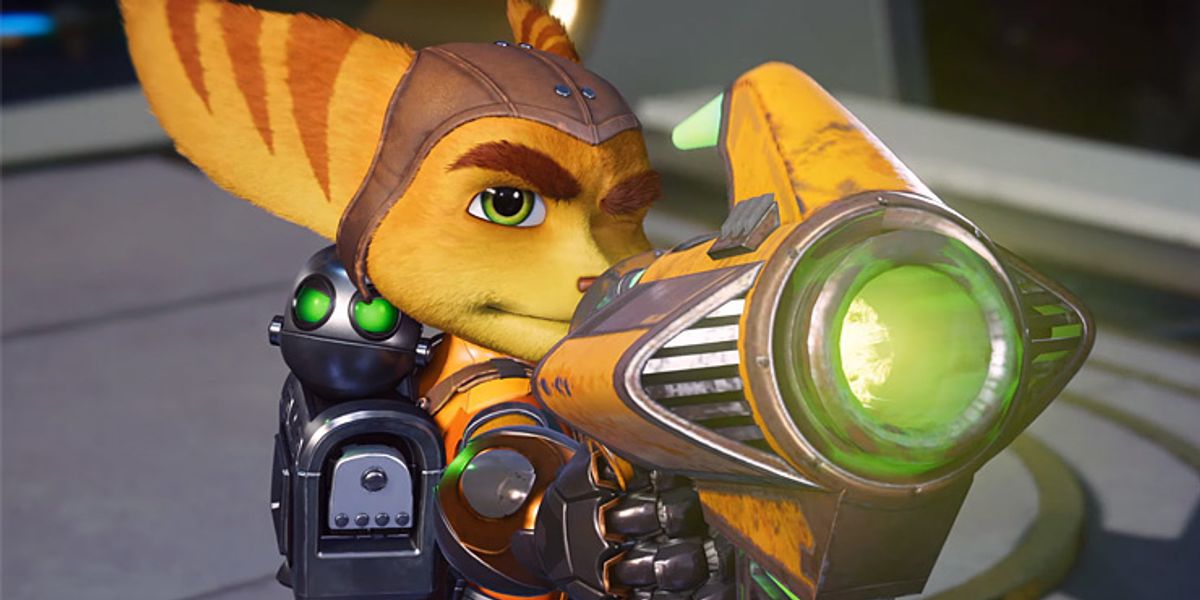 The PS5 is finally here, and with the gaming console’s hotly anticipated arrival, a slew of amazing new games have hit the shelves alongside it.

Players can swing alongside gorgeous New York City skyscrapers in Spider-Man: Miles Morales or transform a team of basketball rookies into all-star legends in NBA 2k21. You can reunite your COD-squad for another round of quick-fire multiplayer in Call of Duty Black Ops: Cold War (which drops tomorrow), or watch Rambo beat his enemies to a bloody pulp in the next-gen reboot of Mortal Kombat 11. You can even gnaw away at tourists as a freakin’ man-eating shark in Maneater.

The options at players’ fingertips are overwhelming, and with so many great releases right from the jump, it asks the question–what does the future hold for the PlayStation 5? Here is a list of the most exciting games to hit the next-gen console within the next year, granted they don’t get delayed.

The latest RPG from critically acclaimed studio Projekt Red (of Witcher fame) has faced its share of setbacks. A game potentially as groundbreaking and open-world as Cyberpunk 2077 was destined to hit a few snags in development.

Salivating fans were disappointed to learn a few weeks ago that Cyberpunk 2077 would be delayed from November until December 10th. As of yesterday, it confirmed that the latter date was still very much set in stone.

The game, to put it mildly, looks phenomenal. While much is still not quite known about the story, players will play as V, a ruthless mercenary outlaw in the dark cybernetic metropolis of Night City, as they search for a transplant that grants immortality. With Keanu Reeves starring as Johnny Silverhand, the game is set up to be one of the best of the year.

The absurdist nature of the Oddworld series has garnered a massive cult following, and when it was confirmed that Abe would return for a new quest on the PS5, longtime fans of the series began quaking in their boots, especially when it was announced Molluck and his nefarious cohorts would once again serve as the game’s antagonists.

Oddworld: Soulstorm follows Abe and picks up right after the events of 2014’s New’n’Tasty. A sleek, 2.5-d sidescroller action game, the game looks amazing on next-gen consoles and is sure to be another great addition to an iconic series.

The open-world FPS series has a long-running history of fantastic villains, but when Far Cry 6‘s E3 trailer revealed that Giancarlo Esposito of Breaking Bad and Better Call Saul fame would take the helm as a contentious dictator, the series significantly upped the ante from past releases.

Not much else is known about the story, but as the trailer shows, the graphics look phenomenal. Unfortunately, fans of the series are going to have to wait a bit to snag a copy, as Far Cry 6 has been delayed until at least April of 2021.

One of the most disappointing delays for the PS5, Destruction Allstars serves to be one of the most ludicrous games released on the new console, and we can’t wait to play it. The colorful and cartoonish vehicular combat game is all about destruction, where players can assume one of 16 unique players and cars with the sole goal of destroying everyone and everything in your path in an arena-style showdown. It looks absolutely insane and should be one of the most unique PS5 releases this year.

This is what longtime PlayStation fans have been anxiously waiting for since Ratchet and Clank: Before the Nexus in 2013. One of the longest-running and most successful video game series ever created, Ratchet and Clank will return to the PS5 with Rift Apart, and if August’s gameplay reveal is any indication, it’s guaranteed to be a whole lot of fun.

Dr. Nefarious is up to his old “world domination” tricks again, and this time he’s obtained a weapon that can split apart reality into different dimensions. Ratchet and Clank, of course, must stop him, but after getting separated, they first will have to find their way back to each other. Fans will have to wait a bit for this title as well, as it’s not expected until at least April of 2021.

Not much is known about Stray, but the sprinkle of previews offered at the PS5 reveal event showcases it as one of the most unique titles coming to the next-gen console. Players will assume the role of a stray cat in a reimagined futuristic version of Hong Kong. Aside from that, details have remained mum, and a release date hasn’t even been confirmed. Regardless, when it does arrive, it looks to be a captivating experience.

While Project Athia is only a working title at this point, the latest RPG from Square Enix is sure to be a showstopper. Again, details surrounding the title have been scarce, but we know its an open-world fantasy RPG and that players will control an agile young girl with Avatar-like elemental powers. While we know little about the upcoming title, the trailer guarantees it will be stunning and gorgeous to look at.

One of the greatest games to grace the PS4, Horizon Zero Dawn, is officially getting a sequel, and the PS5 reveal trailer shows that it will be even more enthralling in its visuals and jaw-dropping in its gameplay and epic boss battles. The trailer alone will make you squirm with goosebumps, and while a release date is nonexistent at this point, the game will no doubt be epic if it’s anything like its predecessor.

The Scariest Video Games To Play This Halloween

Hideo Kojima and the Rise of Video Games as Narrative Art