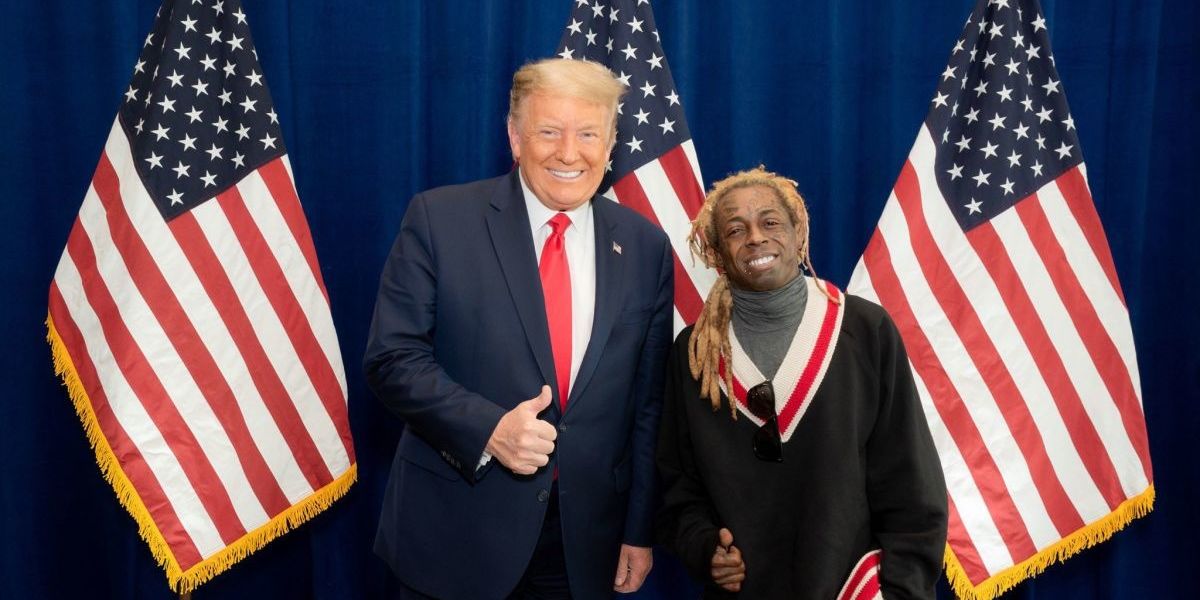 2020 will go down as the most bizarre year in recorded history. From a global pandemic to the recent chaotic presidential election, this year exposed society’s moral deficiencies, and many people’s lack of compassion or empathy is on full display.

This level of self-entitlement and selfishness is reflected in Hip-Hop as well. Hip-Hop has always been a controversial genre because of its presumed glorification of crime and misogyny. But lately, the culture has been especially irresponsible in addressing social issues like politics, gun violence, and domestic abuse.

Street and gang culture have been ever-present in Hip-Hop. Many rappers indulged in street life before finding fame or are gang-affiliated themselves. Some have managed to put their pasts behind for the sake of their newfound fame, only to be killed before realizing their full potential.

Artists, personalities, and fans themselves have all have contributed to Hip-Hop’s regression, and 2020 has highlighted how far Hip-Hop still needs to go in spite of how far it has come.

The recent presidential election saw many rappers become vocal about politics. Historically, Hip-Hop’s influence has been essential in getting minorities to be active participants in America’s democracy, from Diddy’s “Vote or Die” campaign to the election of President Barack Obama. But this go-round saw key figures in Hip-Hop siding with the oppressor instead of speaking for the oppressed.

Donald Trump‘s presidency kicked off with a perplexing endorsement from Kanye West. Many questioned why one of rap’s biggest stars would side with someone whom many of his fans flat-out hated. Still, Kanye sported a “Make America Great Again” cap while praising the president.

Kanye’s relationship with politics then manifested itself into a presidential campaign of his own. However, his megalomania picked a terrible time to go into overdrive. This election was probably one of the most important in recent memory, and Kanye’s run was a distraction from its severity.

While Kanye was on the campaign trail, other rappers threw their support behind Trump. Rappers like 50 Cent and Lil Pump used the opportunity to troll the Internet. But rappers like Lil’ Wayne and Ice Cube went as far as meeting with Trump to discuss what his administration could do to help Black people.

Rap stars have always been encouraged to use their platform and privilege to advocate for important causes. Instead, these rappers acted out of self-interest rather than speaking for the people who idolize them.

This year, Hip-Hop’s unsavory attitude towards women hit a new low as well. The shooting incident between Megan Thee Stallion and Tory Lanez split Hip-Hop fans down the middle. Some felt that Megan was a blameless victim, while others thought Tory wasn’t guilty of being the gunman.

Despite the unknown circumstances surrounding the shooting, Megan’s life was still in danger. Fans and rappers alike made jokes at her expense, called her a liar and even a snitch for confirming that Tory was the shooter.

In the wake of the murder of Breonna Taylor, protecting Black women became one of the primary narratives in Hip-Hop. Unfortunately, Megan wasn’t the recipient of that energy.

This whole Meg Thee Stallion & Torey Lanez situation is strange..Rarely do Black men NOT be arrested for dischargin… https://t.co/UngnOh49hn

The wild part, we’ve seen enough to see @theestallion was shot, and she outright told us what happened and that she… https://t.co/RfnOBdX9ym

Hip-Hop has lost countless stars to gun violence over the decades. It has claimed the lives of some of the most promising artists, from The Notorious B.I.G to Nipsey Hussle. This tragic tradition continued in 2020.

In February, Brooklyn rapper Pop Smoke was murdered after a home invasion in Los Angeles. The Canarsie emcee was only 20 years old. He wouldn’t live to see the release of his debut album, Shoot for the Stars, Aim for the Moon, which was released in July and debuted at number one.

Upcoming Chicago rapper King Von also saw his life and career end prematurely. His untimely demise came in the form of an altercation outside of an Atlanta nightclub on November 6. Von was shot and transported to the hospital in critical condition where he passed. He was 26 years old.

Rappers have stated time and time again that they aren’t role models. But some of the traits Hip-Hop has exhibited indicate the culture needs to look inward. This year has been a constant reminder of the various improvements that need to be made in society.

So many people have forgone human compassion in the name of greed and self-preservation at the expense of others. Hopefully, 2021 will see Hip-Hop enter a more enlightened space.