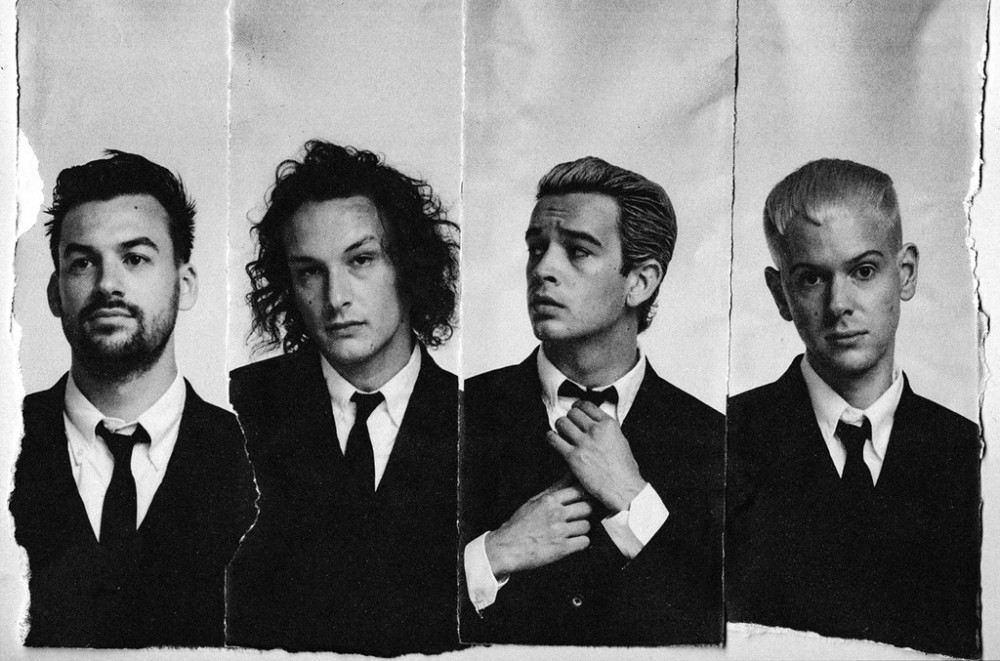 The 1975 asked 15 artists to create their own visions of songs from the group’s Notes on a Conditional Form album. The digitally animated 3D utopia dreamed up by director Rindon Johnson perfectly captures the longing, love-confusion sentiment in the piano ballad “Don’t Worry,” focusing in on a tiny moment of distant connection in a pollution-free, windmill- and solar-powered city of the future.

The action takes place through the window of a single apartment, as a muscular dancer takes their turns while an admirer looks on with loving eyes from the street for a socially distanced moment of intimacy. And that’s it, but it’s a lot. In a statement explaining the vision for the video, Johnson describes being inspired to produce a glimpse of utopia to match the song.

“In almost all my work I like to make sure that if I’m animating a different type of reality, it speaks to the possibility of a different state of being and relation,” said Johnson in a statement. “So I wanted to set this film in a permaculture city; one that lives harmoniously with the earth and encourages the slow stillness of being in direct dialogue with one’s natural surroundings.”

After hearing the song one time, Johnson said the image of a computer-generated city of tomorrow with orchards on the street providing healthy food for citizens popped up to form a “greener, more socialist vision of urban society, but also a charming and sexy one… I closed my eyes and sort of felt the movement of a really gentle dance and thought it might be a nice way to speak towards that sensation. To think about different forms of closeness,” Johnson said. “I also didn’t want to do anything too over the top because the song demands something quiet and straightforward; a kind of direct address to another person.”

Watch the “Don’t Worry” video below.