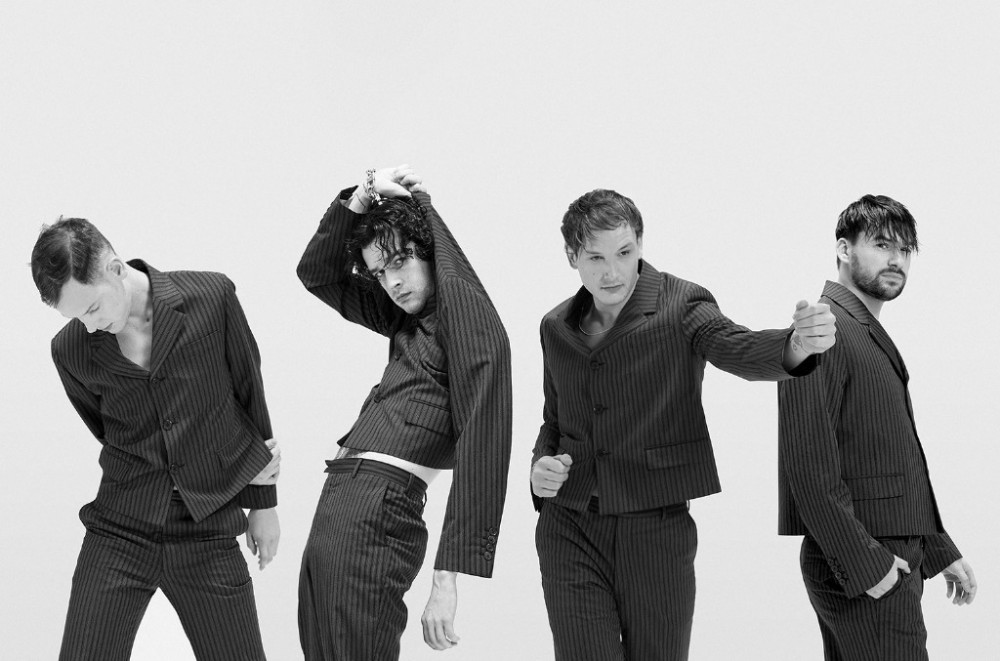 The 1975 has decided to delay its forthcoming fourth album, Notes on a Conditional Form, to May 22 but assures fans new music will be on the way sooner than they think.

The British alt-rock band released a statement via Twitter on Monday (March 30), which included the pre-order link and a new version of the album artwork and packaging that features the entire 22-song track list. And the ninth song, “Jesus Christ 2005 God Bless America,” arrives this Friday, according to the band’s subsequent social media announcement.

Notes on a Conditional Form pairs with their previous album from 2018, A Brief Inquiry Into Online Relationships, as part of the dual-disc Music for Cars era. Notes is now on its third arrival date after frontman Matty Healy announced on Instagram Live back in January that the project, originally set for a Feb. 21-release date, would be postponed until April 24. “It takes like three months or something to physically make a record on vinyl so it comes out on the 24th of April, I think,” he said at the time. “Sorry if that’s annoying or whatever… For the sake of a couple of months, in the grand scheme of things [the delay] doesn’t really make any difference.”

As of now, May 22 replaces that formerly anticipated April 24 date. But until then, “Jesus Christ” joins the five previously released singles off the album — “The 1975” (featuring Swedish teen climate change activist Greta Thunberg’s vocals), “People,” “Frail State of Mind,” “Me & You Together Song” and “The Birthday Song.”

Read The 1975’s album announcements below.