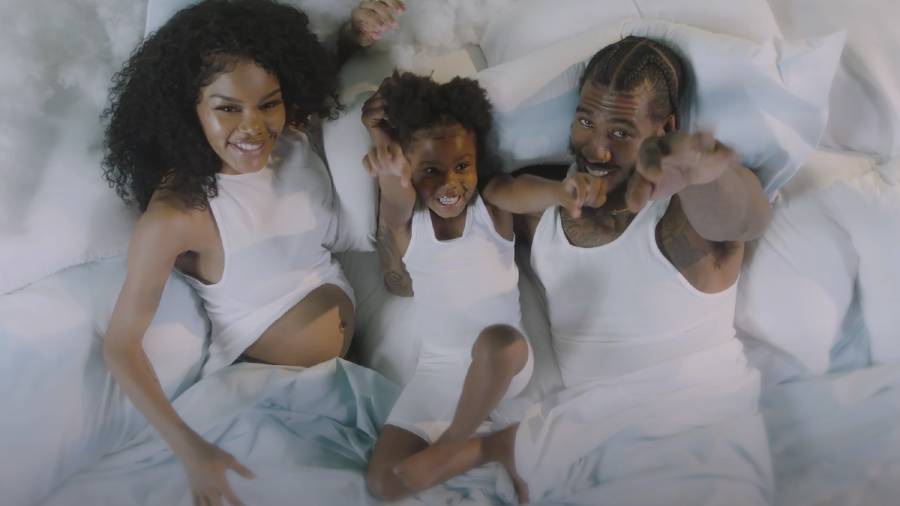 The Teyana & Iman couple made the announcement in a scene for Taylor’s new music video “Wake Up Love,” released Friday (June 12). In the scene, the pair’s 4-year-old daughter Junie lifts her mom’s shirt to reveal a growing belly before giving her future sibling a kiss.

“Wake Up Love” is set to appear on Taylor’s forthcoming album, THE ALBUM. The project will also feature the previously-released Kanye West-produced single “We Got Love,” the King Combs-featured “How You Want It? (HYWI?),” and “Morning” with Kehlani.

Though no release date is set, Taylor said on a May 8 Instagram post the album would arrive in “June 2020.” When teasing the project in a fan Q&A in April, the Harlem native described the sound as something you can chill to.

“This album is definitely more of a vibe,” she said. “I don’t really do fast song like that. There are some head boppers. It’s not super-fast – you can dance and you can cry and you can ride- what’s the age group tuning in here?” 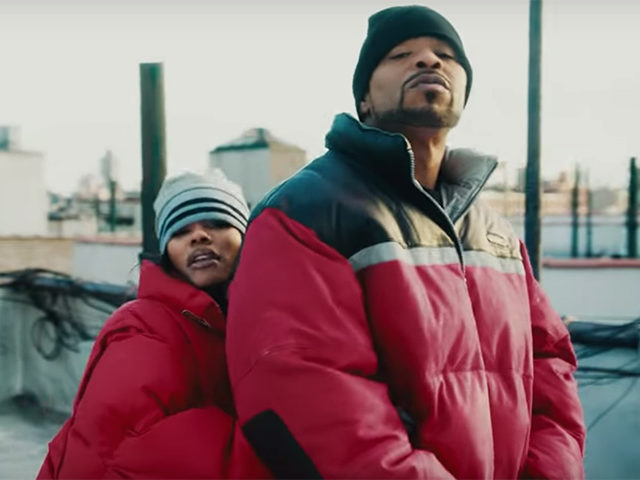 The project will serve as the G.O.O.D. Music singer’s third studio effort, and follows her 2018 album K.T.S.E. (Keep That Same Energy). Check out the video to “Wake Up Love” above.