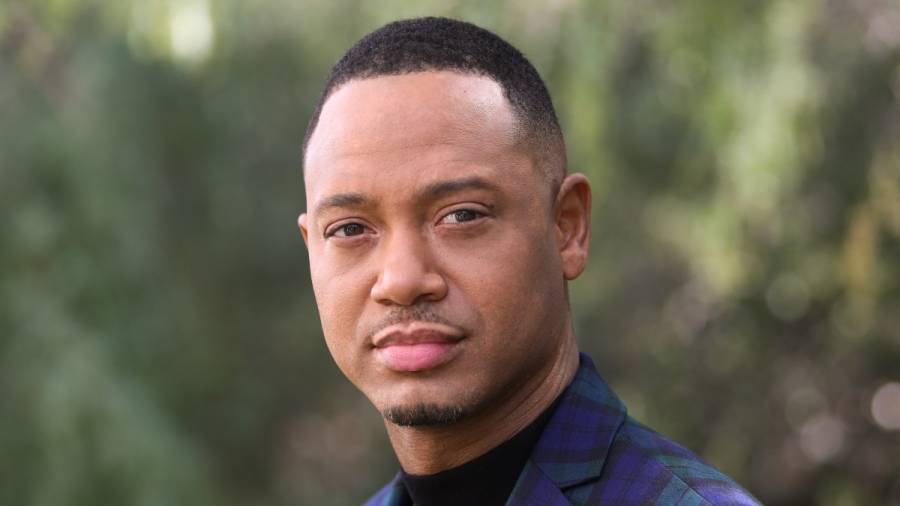 Terrence J found himself getting dragged left to right on social media after an Instagram Live between himself and Marlon Wayans went viral – but turns out it was all fake.

On Thursday (June 11), a portion of their Live made its rounds and without context it appeared Terrence was suffering from some extreme hate. In the clip, the former 106 & Park host shamed Wayans for what he implied was nepotism.

“Let me school you on something,” Terrence says as his voice raises. “This ain’t all about your family. Your family can’t bail you of of this one. There’s other people in this world that are not Wayans.”

Wayans remained calm, but seemingly started to get agitated as he replied.

Continuing with his stance, Terrence started referencing Wayans’ other famous family members before asserting how he found success on his own.

Social media wasn’t kind in responding to the clip but shortly after it went viral, Terrence was quick to clear it up.

“Marlon is one of my best friends,” he commented on Instagram. “This is a COMEDY parody show guys. We call this part ‘WHAT HATERS’ would say. It’s COMPLETE parody. Please don’t let this be taken out of context – it’s written by MARLON.” 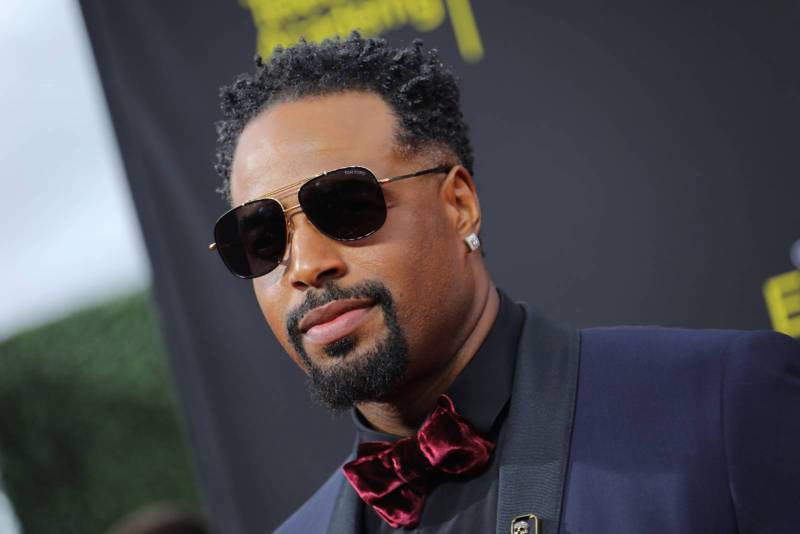 To drive it home one last time, both men shared new videos to reiterate it was all just a joke.

Check out both clips below.

A sincere apology from @terrencej 😂