Tekashi 6ix9ine reportedly just broke the record for the biggest 24-hour debut on YouTube – beating his own previous record in the process.

The rainbow-haired rapper dropped his Nicki Minaj-assisted video for “TROLLZ” on Friday (June 12) and according to Chart Data, within 24 hours it amassed a record-breaking 46 million views. Over the weekend, 6ix9ine took a moment to gloat in a social media post.

“I LITERALLY JUST BE BEATING MY OWN RECORDS,” he tweeted.

Nicki also reacted to the news, posting a graphic to Instagram to thank her fans.

“Thank you for watching y’all,” she wrote with a prayer hands emoji. “#TrollzVideo just broke the record for most views ever in 24 hours for a hip hop video. 46 million & counting.”

Thank you for watching y’all 🙏 #TrollzVideo just broke the record for most views ever in 24 hours for a hip hop video. 🌈♥️🎀🎈🎉🥰 46 million & counting 😘

Last month, 6ix9ine broke the same record with the premiere of his first post-prison music video “GOOBA.” Amassing 43 million views in the first day, it took the crown from Eminem who’d held the record since 2018 when his Machine Gun Kelly diss track “Killshot” did 38.1 million YouTube views in 24 hours. 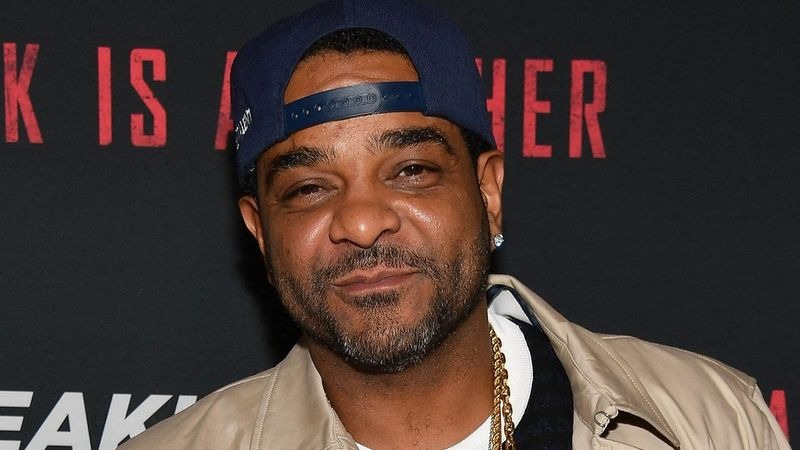 Revisit the video for “TROLLZ” below.