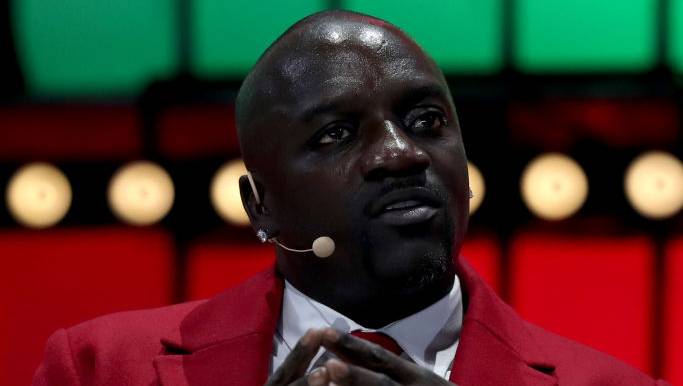 Globally recognized superstar Akon just answered the question regarding whether or not rappers should work with Tekashi 6ix9ine after he came clean about snitching on his former street crew.

On Sunday (June 7), 6ix9ine posted a clip working with Akon atop a keyboard and his Auto-Tuned vocals infused with Akon’s 2004 single, “Locked Up.”

“LOCKED UP PART 2 IM ON ALBUM MODE … THIS ALBUM GOING CRAZYYYYYYY … @akon,” he exclaimed on Instagram with an assortment of platinum plaque, fire and colorful heart emojis.

As of press time, the post amassed more than five and a half million impressions on Instagram alone after just one hour of shelf life.

However, just as fast as the likes poured in, fans resoundingly let the “Locked Up” artist know that his remix of said Billboard hit with the embattled “GOOBA” rapper was not appreciated. Especially after all but abandoning the American music scene over the course of the last decade.

Fans also mentioned Styles P’s name, who was featured on the aforementioned hit which peaked at No. 8 on the Billboard 100. Although the LOX member has never publicly spoken out against the rainbow-haired rapper, many assumed given the overwhelming theme of integrity in his content that he wouldn’t be in agreeance with the collaboration. 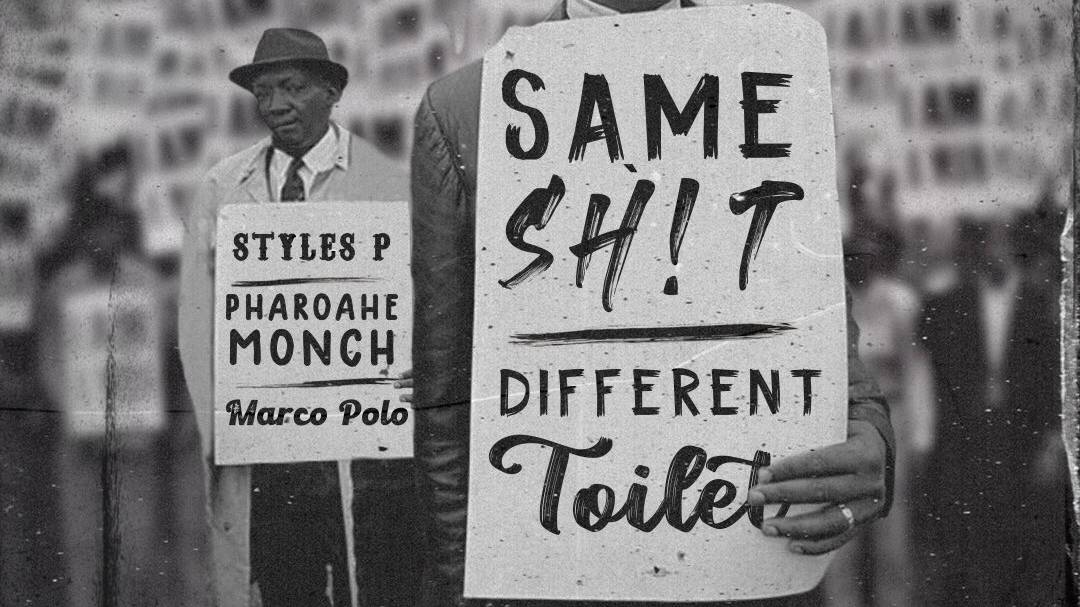 Check out some of the reactions below. 6ix9ine was aware of the fervor he caused and shared his own GIPHY reaction to the mix while mocking Meek Mill and YG in the process.

Akon and Billie Eilish putting together something heavy 😤 pic.twitter.com/EmbRlteHg4

Zero interest in that Akon/lil buddy video. Please keep that to yourselves.

Styles P would be rolling in fruits and vegetables right now. https://t.co/leiegefVeE

akon sweetie…. blink twice if you need help and i’ll get you out of there pic.twitter.com/zh5Jr3TekB

Akon really out here remixing a classic he had with styles p for a culture vulture ass snitch! Wow! Yeah 2020 different……. ima just pretend I didn’t see or hear that 🤦🏽‍♂️

Akon. You fucked up BIG TIME!
How can you put 69 after what STYLES P DID FOR YOU!
He made you street official.
That shit is SO bad!!!

locked up? you gone do locked up remix with that rat nigga?? styles p should be ashamed of you

Black twitter when they see Akon came out of retirement to work with 6ix9ine pic.twitter.com/jHCPBc4RAc

I don’t know if I’m more mad at the fact that Akon is making a song with this clown, or that this nigga has a lace front on. pic.twitter.com/Ls30iKet0V

An insult to Styles P the MC on the original song..

I wanted akon back but not like this https://t.co/w4A5nx39oW

Akon comes outta retirement, after feeding the kids in Africa and providing lights to make a remix with Teriyaki 🐀Snitch pic.twitter.com/gTTLBL7klj

This is the corniest shit I’ve ever seen and it’s obvious Akons just tryna get a bag. Styles p must be twitching rn https://t.co/wWn8r6a0xz

Akon working with 69 is a huge disappointment pic.twitter.com/ReYVCbFQfF

Nicki Minaj and Akon are spotted in a studio together 😌 pic.twitter.com/kRarznmGSV

This shit is pure ass.. I rock with Akon.. but hold this L RT @DatPiff: 6ix9ine and Akon “Locked Up” Part 2 pic.twitter.com/fvx9JWH0KV

With how 2020 was going, this was definitely not what I was expecting next. Akon, what are you doing?!pic.twitter.com/qd6k7nByHr

That’s how they encourage crap rap. Almost destroying the culture.Thank God all those great guys from the past like Jadakiss,Redman,Method Man styles P etc have started putting out some new real rap out there to salvage what’s left and take back the initiative from these mumblers https://t.co/c2my1wb7Zm

“Akon when I saw you in the studio with 69 I thought to myself nooooo not Akon, not mr Konvict Music himself” pic.twitter.com/IrK3rjUsvP