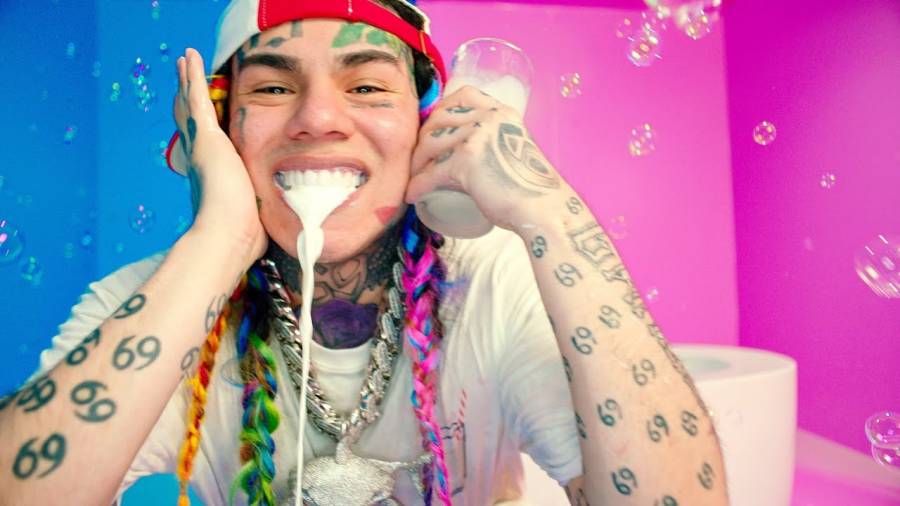 Tekashi 6ix9ine’s post-prison music videos have made a few things clear: he has a formula for his visuals and a weird affinity for milk. After reaching the top of the Billboard Hot 100 with his Nicki Minaj-assisted “TROLLZ” single, the controversial rapper has delivered a new song and video titled “YAYA.”

Unlike his previous two releases, “YAYA” is a Spanish-language track. The change in vernacular is one of the few differences from his “GOOBA” and “TROLLZ” videos though as the familiar rainbow-colored motif and plenty of big booty models are employed once again. 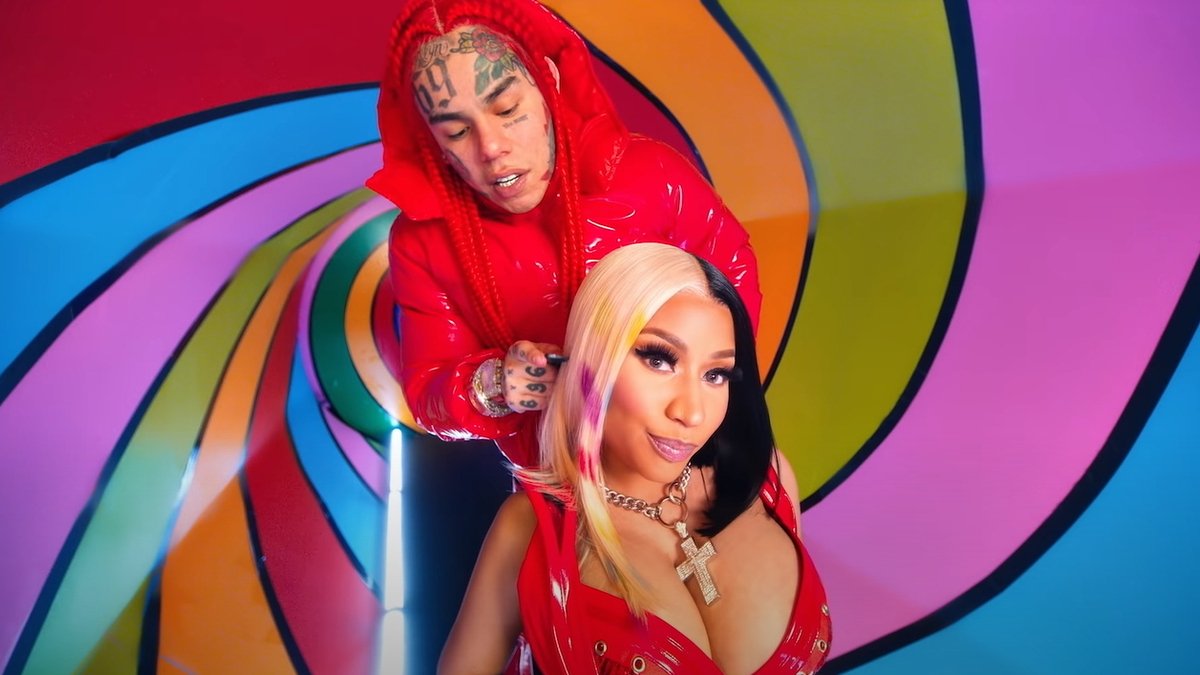 While his “TROLLZ” video had Nicki pouring milk on him, “YAYA” sees him drinking and bathing in the dairy product. The models get covered in it too, including one who’s standing under a makeshift milk waterfall.

Watch 6ix9ine’s “YAYA” video above. The single is now available on all digital streaming platforms.