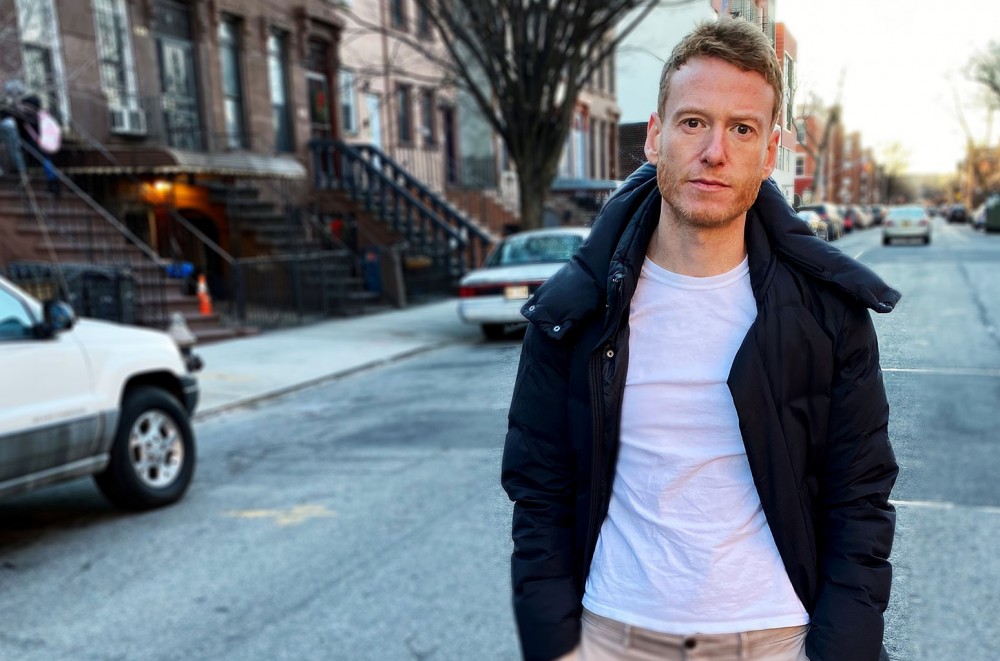 It's been 20 years since Teddy Thompson, son of Richard and Linda Thompson, released his first solo album. And he's celebrating not with retrospect but by moving forward with a new album, Heartbreaker Please, whose title track video is premiering exclusively on Billboard today (Feb. 19).

"It's shocking — where does the time go?" Thompson tells Billboard with a laugh. "The one thing you can't do anything about is the passage of time, you know? I think I'm more confident in who I am now. I feel — stronger, I guess, is the world that comes to mind. I know how to do what I do, and I know how to be myself when I'm doing it." But the New York-based Thompson acknowledges that he still grapples with a family trait of perfectionism that sometimes skews his own view of his work.

"I'm somebody who as soon as I finish what I'm doing, I hate it and wish I had done it differently," he says. "Some people misinterpret that word [perfectionism] to feel like you do everything personally. It's that you want to do everything perfectly and that doesn't exist, so you're constantly disappointed by yourself and frustrated and want to go back and change it. That's how I feel about anything.

"But I will say that I've gotten to a stage now where if I hear my first record or second record, I'm no longer disgusted by it. I see that person I was then, and I'm more compassionate. Instead of going 'Ech!' I go, 'Aw, I'm looking at myself as a kid,' and that's sweet."

Heartbreaker Please, due out this spring, presents a decidedly adult Thompson dealing with decidedly adult issues — in this case a romantic breakup that informs many of the album's 10 tracks. But that wasn't by design, he claims. "I don’t sit down and say, 'OK, I broke up with somebody. I don't like this person anymore. I'm going to sit down and write a song about them,'" Thompson explains. "I more let it happen. I have little ideas, a tune and a title maybe, and then I sit down and go 'What does that mean? What am I trying to say here?' And there were definitely a few songs on this record, consciously or unconsciously, where I was writing about heartbreak and love and loss — the same things most people write about."

As for the album's relatively buoyant, often soulful musical tone, however, Thompson says, "I'm aware my own tendency is to write the sad songs, so I tried here and there to not write sad music to go with it, to give it some kind of beat, something more uplifting, up-tempo, at least."

The "Heartbreaker Please" song and its video — which juxtaposes Thompson playing alone on a stage with a woman dancing as she listens to a record in her apartment — puts a different kind of spin on his usual approach, too. "Usually, in my songs, I'm the one doing the heartbreaking, and this time somebody else did it to me," Thompson explains. "We thought the video would be interesting to have two different stories — me singing the song and being my usual heartbroken self and then have the love interest be not quite so heartbroken."

Thompson will be playing some solo acoustic shows in New York during March and will be in his native U.K. during much of the spring, including opening dates for John Grant. He's hoping to perform in North America during the fall, though dates have not yet been announced.

The video for “Heartbreaker Please” is below.