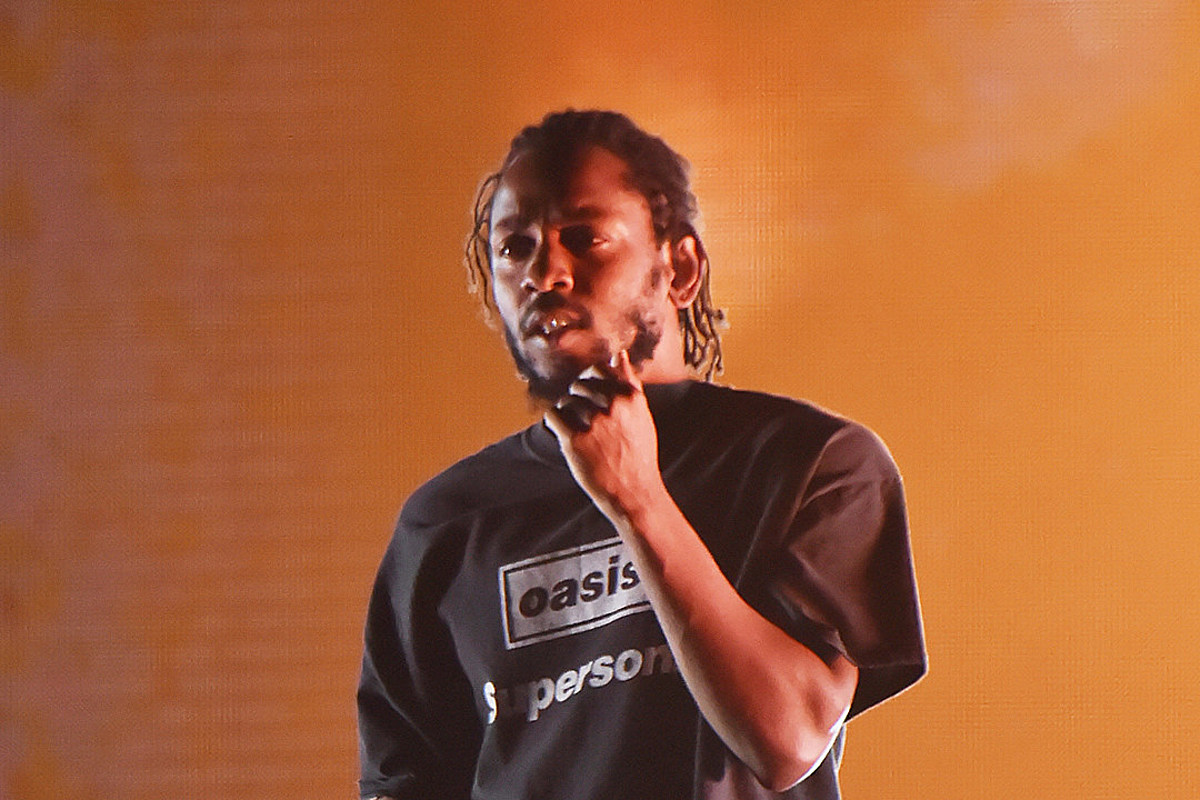 The rumblings that Kendrick Lamar has reportedly left Top Dawg Entertainment to pursue his own venture have gotten so loud it appears that the label's president has responded to the rumors.

"Smh can’t even try to be mysterious and vague in my tweets no more…," he wrote in an initial tweet. Then, Punch said, "A rumor gets halfway around the world before the truth get it’s shoes on. Lol."

While there's no mention of Kendrick in either of the tweets, they come shortly after conversations surfaced in a Kendrick Lamar subreddit, which houses an unconfirmed explanation of what's going down at TDE. On the social media forum, a post suggests the aforementioned reason that the former 2011 XXL Freshman could have departed from the label to launch pgLang, a media powerhouse that includes a record label, movie studio and publishing house.

The post also claims that the artists on Kendrick and Dave Free's roster includes Baby Keem, an artist named Reggie, Murder District, who is supposedly the person behind Antixbound's Instagram Lives that started the rumors about Kendrick leaving TDE, and singer Jorja Smith, who has collaborated with Drake and Burna Boy in the past.

The information regarding Kendrick's departure from TDE appears to have actually come from an Antixbound IG Live video over the weekend, according to tweets floating around online. The person behind the account did a livestream this afternoon as well, claiming that he's uncertain if Kendrick has left the label and also denied giving credence to reports that K-Dot is no longer on Top Dawg Entertainment.

News that Kendrick Lamar left TDE is not confirmed. However, the Compton native and Free announced pgLang back in March via a visual, which included appearances from 2020 XXL Freshman Baby Keem, Jorja and actress Yara Shahidi.

It's worth noting that the enigmatic rhymer was spotted filming what appears to be a music video or some sort of visual last month.

Meanwhile, back in May, TDE CEO Anthony "Top Dawg" Tiffith tweeted that Kendrick will be returning soon.

XXL has reached out to a rep for Kendrick Lamar for a comment.