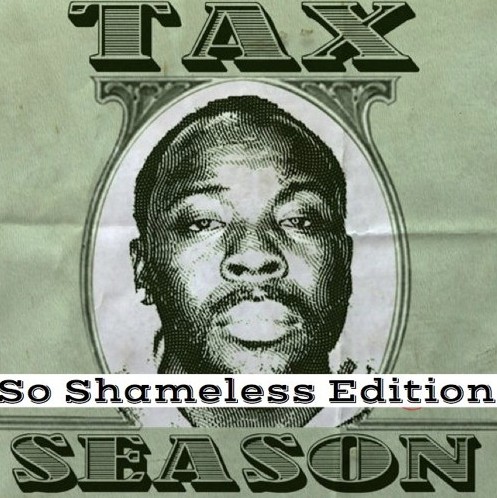 Former podcaster, Taxstone, is currently behind bars serving a prison sentence for his involvement in the now infamous Irving Plaza shooting back in May 2016. Today, Tahoe the  So Shameless podcast series released the first in-depth interview from Tax after being incarcerated for almost a year. During the interview, they touched on mentorship from Combat Jack, societal issues, people who have remained loyal to him, Uncle Murda, Jay-z’s 4:44 album and much more.

He dropped a lot jewels in the interview, listen below.