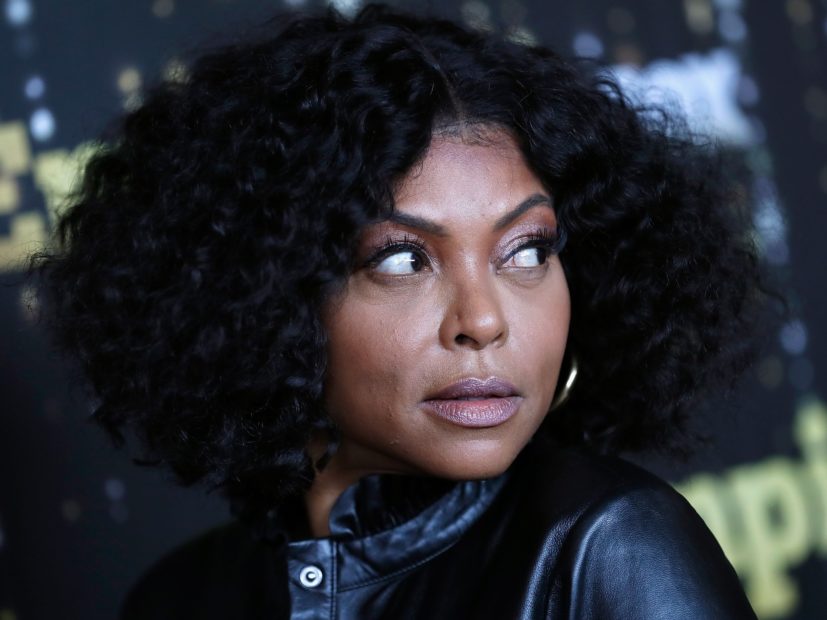 Actress Taraji P. Henson sat down with T.I. for a recent episode of his expediTIously podcast called “Shooting The Sh*t.” Tip shared a video clip of the interview on his Instagram account this week, which finds Henson berating 50 Cent for his constant negativity surrounding her hit show Empire.

Fiddy, of course, is the mastermind behind the STARZ drama Power and appears to be in competition with the long running FOX series.

“Our show has nothing to do with his show,” she says. “We’re talking two different subject matters. Then again 50, do you know what the fuck I had to do to get here? Why tear down another black person? For competition? There are a million other shows you can compete with. To do that publicly? It’s embarrassing.”

Taraji P. @tarajiphenson Joins Expeditiously "Shoot the Shit" wit us. We gots to squash this whole Power vs Empire shit… tune in to hear what else she had to say.

50 has taken several stabs at Empire over the years. In 2014, the veteran rapper accused Empire of biting Power. Then in September 2016, Henson deflected more of 50’s criticisms with an Instagram post about the show’s ratings, while clowning him in the process.

For the confused ppl. Do REAL research!!! Loose change makes sooooooo much UNNECESSARY NOISE. STILL LOOKING FOR THAT DAMN CENT SIGN!!!😒 I guess it's obsolete 😔. AGAIN CONGRATS ON YOUR SUCCESS BLACK MAN!!! @50cent 😘😘😘

As described on the Apple Music website, Tip and Henson also discuss “her incredible work ethic, the current challenges for black women in entertainment and inspiring people thru her many roles from Cookie to Yvette . She talks about her struggles with depression and the importance of mental health.”