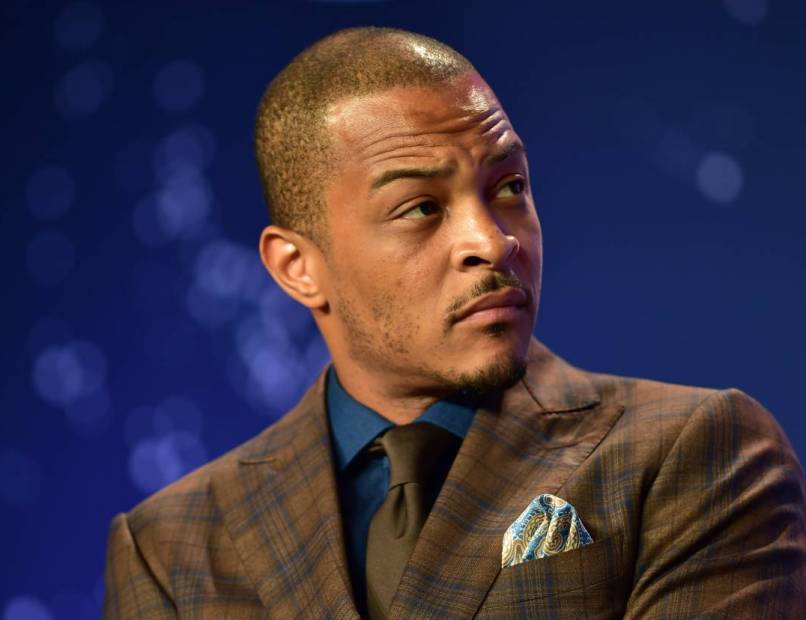 A video of a white police officer punching a black man repeatedly in the face as he’s laid out on the floor has prompted T.I. to pose a serious question.

“Question America…This is how you apprehend a black man in America???” he captioned the post. “But a Caucasian mass murderer you stop at a drive thru!!! #ThisIsAmerica #NothingStopsUntilWeStopIT. @elizabethwarren @joebiden @pete.buttigieg @berniesanders I’d LOVE TO HEAR HOW Y’ALL FEEL ABOUT THIS.”

This is how you apprehend a black man in America??? But a Caucasian mass murderer you stop at a drive thru!!! #ThisIsAmerica #NothingStopsUntilWeStopIT‼️ @elizabethwarren @joebiden @pete.buttigieg @berniesanders I'd LOVE TO HEAR HOW Y'ALL FEEL ABOUT THIS 👂🏽

Tip’s comment about the drive-thru is in reference to Charleston shooter Dylann Roof who was arrested in 2015. Shortly after he massacred nine people who were worshipping at the historical Mother Emanuel AME Church, police bought him Burger King on the way to jail.

The video is particularly concerning because the man seems to be in medical distress. The person filming the video shouts, “He’s foaming out of his mouth. He’s having a seizure!” Even so, four more officers pile on top of him and continue wrestling with him as police sirens grow louder and louder in the background.

A total of 14 officers ultimately surround the man and appear to hog tie him as he screams.

It’s unclear what prompted police to approach the man in the first place.