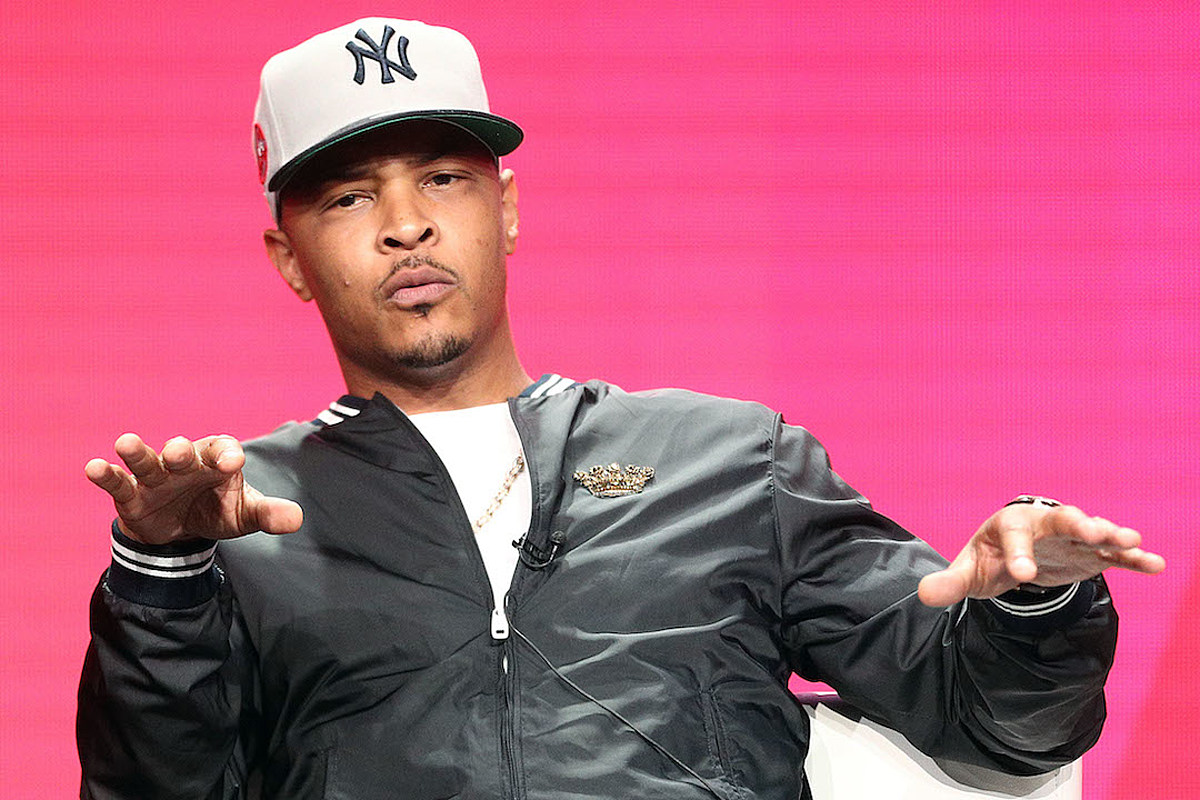 UPDATE (9/12):
A spokesperson for T.I. has released a statement concerning the rapper's case with the SEC. “Mr. Harris regrets his involvement with Mr. Felton," it reads. "He attempted to help a local entrepreneur who presented an innovative idea for a streaming online platform that would help reduce the barriers of entry for creators of music and video content Regrettably, Mr. Felton apparently never built the platform he promised T.I. and many others, and instead sought to profit from Mr. Harris’s popularity and reputation. Mr. Harris never took a dollar from Mr. Felton’s failed venture and immediately removed his name from it once he learned that the project was undeveloped. Mr. Harris responded to all inquiries made by the SEC, and the settlement announced today is in full satisfaction of that investigation. Mr. Harris will continue to look for ways to help new artists gain access to digital distribution.”

ORIGINAL STORY:
T.I. came out on the wrong end of a battle with the Securities and Exchange Commission and has been ordered to pay a $75,000 fine for helping promote a fraudulent cryptocurrency in 2017.

The ruling was handed down on Friday (Sept. 11). Tip has been named in the case of Atlanta film producer, Ryan Felton, who was recently indicted for orchestrating a cryptocurrency investment scheme, where he raised money from investors for a fraudulent ICO called Flik. Though T.I. is in no legal trouble for his role, he faces civil penalties for helping to promote the unregistered coin offerings. Documents obtained by XXL spell out the case against the Atlanta rapper, born Clifford Harris.

"From Aug. 20, 2017 through Sept. 20, 2017, Harris, a well-known musician, actor and producer participated in the sale of digital asset securities called FIik Token in an unregistered initial coin offering," documents state. "Posts on Harris' social media account, and on the Flik website and social media accounts, inaccurately referred to Harris as co-owner of Flik and encourage investors to participate in the Flik ICO."

It continues, "Harris violated sections 5(a) and 5(c) of the Securities Act by offering and selling securities without having a registration statement filed or in effect qualifying for an exemption for the registration."

As a result of the ruling, Tip is barred from participating "directly or indirectly, in any offer or sale of any digital asset security for a period of five years."

XXL has reached out to T.I.'s team for comment

Tip isn't the first hip-hop artist to get in trouble for promoting crypto. In 2018, DJ Khaled was charged with unlawfully touting coin offerings after he failed to disclose a $50,000 payment from Centra Tech Inc. In his case, the We The Best head honcho agreed to pay $50,000 in disgorgement, a $100,000 penalty and $2,725 in prejudgment interest.