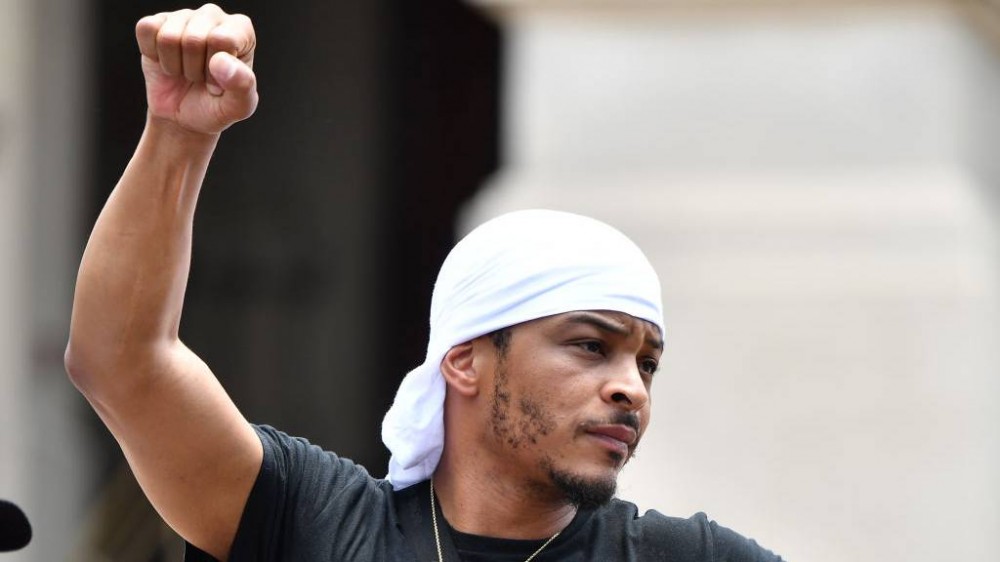 The Trap Muzik architect has yet to find a suitable Verzuz opponent this quarantine season and he feels like Fiddy is gonna need a lot more than Get Rich Or Die Tryin’ to beat his track record.

“For your birthday I offer you a challenge, sir,” T.I. boldly stated on social media on Monday (July 5). “Pull yo ass up, man with 20 of your records, man and sit cross from me and get this work, man. But I understand if you don’t want to answer to that challenge because last time you got challenged, Kanye West dusted yo ass off so, you might not want to do that!”

The L Tip is referring to is the album sales battle 50 Cent spearheaded in 2007 with his third studio album Curtis going against Kanye’s third studio album, Graduation. At the time, 50 Cent was shifting music industry conversations toward sales analytics and marketplace reach and arrogantly proclaimed he would retire his career if Kanye’s first-week sales bested his own.

And … there was no retirement. 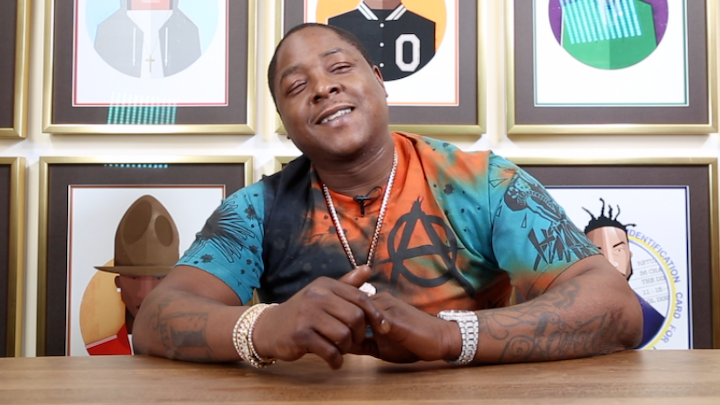 If both Hip Hop legends were to enter the Verzuz arena, fans would get their proverbial money’s worth. After solidifying their names on the mixtape circuit in their respective regions, both stars would go on to sell millions of records and have more than 20 Billboard hits apiece. As for 50 Cent’s famous co-signs that will forever be attached to his legacy, once again, T.I. doesn’t care.

“Guess who ain’t scared of your muthafuckin’ ass, 50?” T.I. mocked as he wrapped up his backhanded birthday salute. “Bring your hit records with you. You and Dr. Dre and Eminem and gotdamn G-Unit … y’all bring y’all’s asses out. Come see the king.”

But wait, there’s more. Still trolling the birthday boys, T.I. hit up Kevin Hart, who is celebrating 40 years on earth. After wishing him peace, prosperity, health and wealth, the Grand Hustle genius passed on the crystal clear message for his would-be nemesis.

“I know it’s your birthday and I celebrate you but if you get a chance, please tell 50 to bring his ass out here and get this smoke.”

Happy Gday @kevinhart4real Now tell @50cent cmon and catch this fade…. matter fact I'm looking for a jet…. To pull up on HIM at his Lil Birthday Party or whatever…. I Wanna See What He Talkin Bout!!!! #TheSouthGotSomethingToSay And GodDamnit IM SAYING IT!!!! @verzuztv Repost if you ain't scared of this Nigga @50cent

While Fiddy has yet to respond as of press time, Verzuz co-founder can be found in T.I.’s Instagram comments instigating the situation with eyeball emojis.