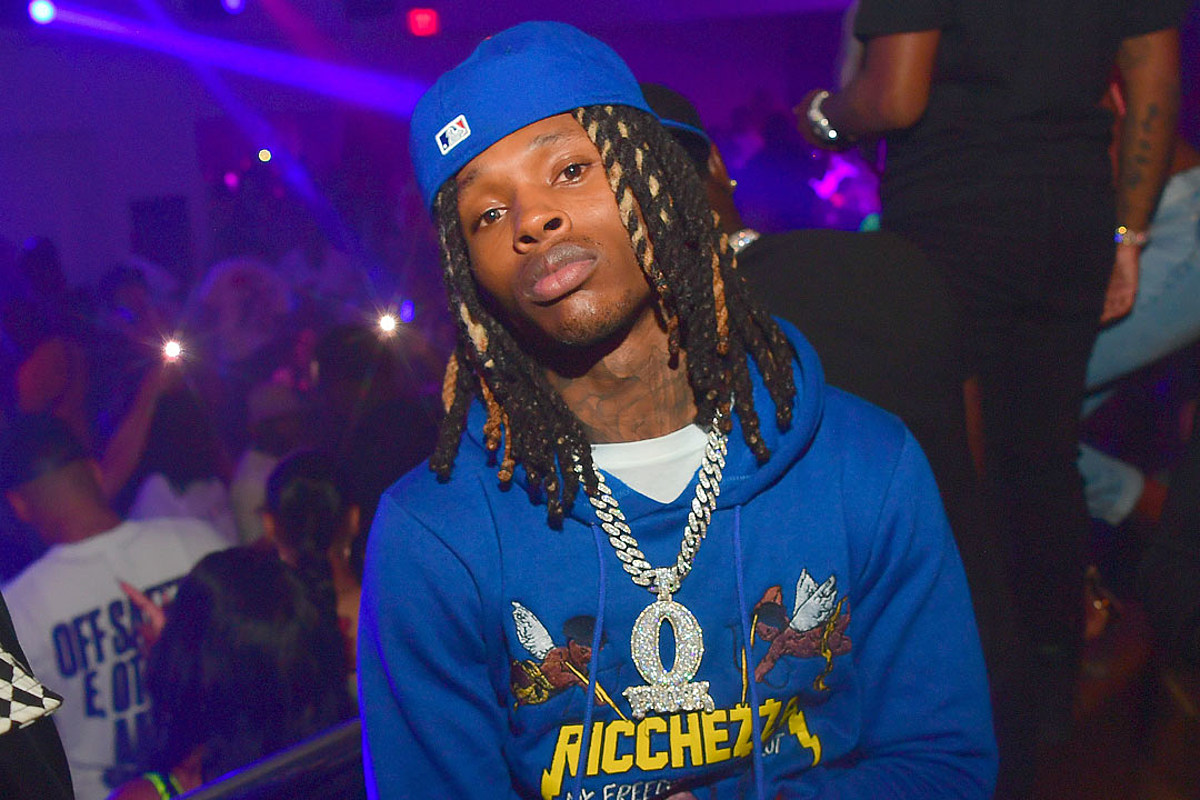 A suspect has been arrested for the murder of 26-year-old Chicago rapper, King Von.

On Saturday (Nov. 7), the Atlanta Police Department revealed they have arrested 22-year-old Timothy Leeks and charged him with felony murder in Von’s death. “Mr. Leeks is in police custody at Grady Hospital where he is undergoing treatment for a gunshot wound,” Atlanta police spokeswoman Marla Jean Rooker tells XXL. “The homicide of Bennett is closed with this arrest.”

As previously reported, Von, born Dayvon Bennett, was shot and killed following a brawl turned shooting outside the Monaco Hookah Lounge in downtown Atlanta on Friday (Nov. 6). According to authorities, a fight broke out between a group of men Von was with and another group of people in the parking lot around 3 a.m. The groups then exchanged gunfire. After the dust settled, six people were shot, three of whom died from their wounds. Two off-duty and one on-duty police officer reportedly attempted to intervene following the gun battle but were not injured.

Recently surfaced surveillance footage of the incident shows a chaotic scene outside the club, with a brawl spilling into the streets before shots are fired. Several men scatter and a man in the video who is believed to be Von can be seen lying on the ground with a red stain on his white t-shirt. Moments later, he is picked up by a black car, which speeds away.

The Atlanta Police Department released this statement on the shooting: "It is our understanding Dayvon Bennett, aka King Von was shot and killed during this morning’s shooting and we are seeing rumors being spread indicating he was shot and killed by APD officers. At this time, our investigators believe Mr. Bennett was shot during the initial shootout between the two groups of males, prior to police responding and attempting to stop the shooting. Additionally, Mr. Bennett was not located at the scene, but arrived at a hospital shortly after the shooting, via private vehicle. The investigation into this incident remains open and very active."

The Georgia Bureau of Investigation has also gotten involved with investigating the shooting in conjunction with the APD.

King Von's label, Empire, has released a statement on his untimely death. "We are devastated by the untimely passing of King Von," the statement begins. "He was a loving father, dedicated member of his community and an amazing talent that just started to scratch the surface of his boundless potential. Von overcame incredibly challenging circumstances as a young man, but never lost sight of what it meant to give back and uplift his community—O'Block."

The statement continues: "We are fortunate to have witnessed his growth and evolution, but know he had so much more to give the world. The Empire family offers our condolences to his family, friends, team and fans during this very difficult time."

At the time of his murder, Von was just a week removed from releasing his latest project, Welcome to O'Block, which is expected to debut in the top 15 of the Billboard 200 chart.

XXL has reached out to King Von's camp and the Georgia Bureau of Investigation for comment on the update in the case.