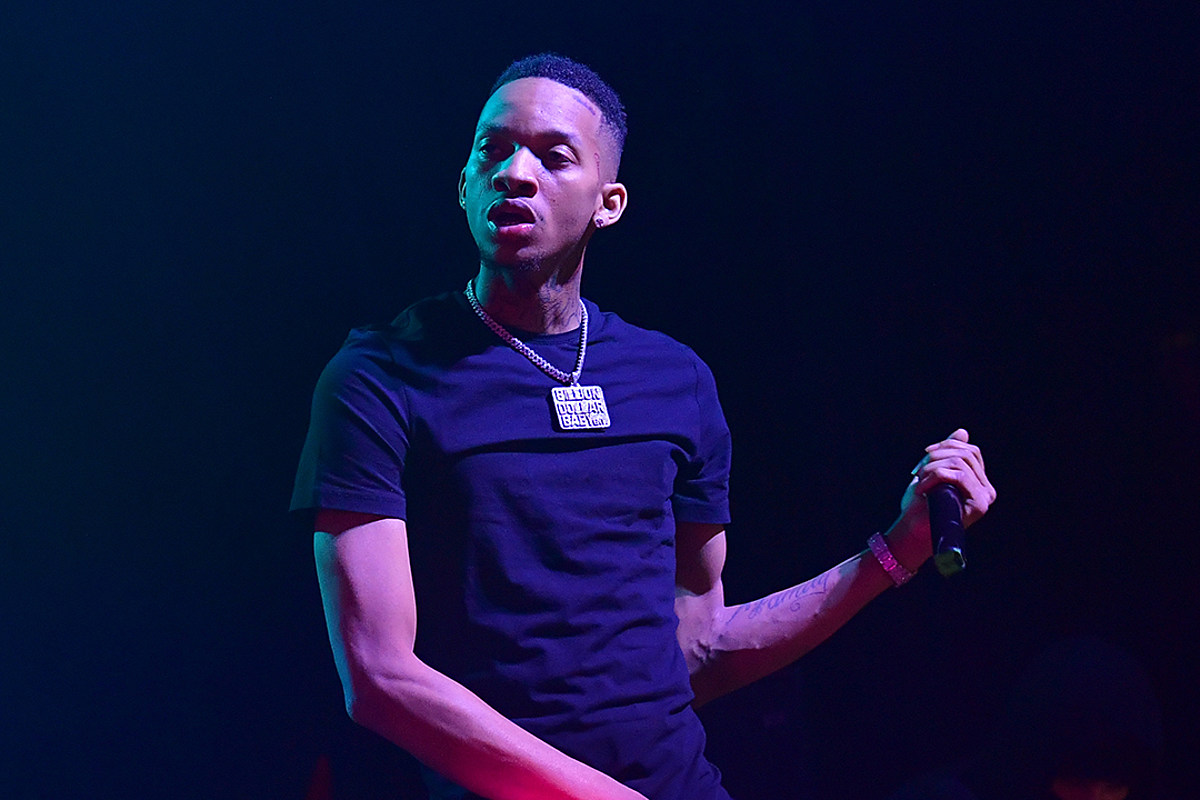 Looks like some unfortunate events occurred while Stunna 4 Vegas was in Atlanta this weekend.

The Billion Dollar Baby Entertainment rapper hopped on Instagram Live Sunday night (Sept. 13) to debunk rumors that his chains that were recently stolen had been snatched from his neck. Following a reported video surfacing online of someone else in possession of Stunna's ice, he clarified that a car had been stolen, which had his jewelry inside of it.

"Nobody snatched no chain from me. I’m in Atlanta, I show love and I get the most love in Atlanta,” he says during the IG Live. “The niggas who did that shit, I ain’t even talked to them. I done talked to 20 niggas swearing they can get my shit, but they talkin’ ’bout a number. I ain’t paying for nothing I done already bought. I'll go buy some new jewelry. I want my shit ’cause its my shit, it’s all about the principle, you feel me? I just want my chains. Them shits ain’t for nobody to be passing around, if you not Billion Dollar Baby or Stunna 4 Vegas, I need ’em. If you wanna keep ’em, we can take it there, play how you wanna play it."

After reiterating that the chains weren't stolen off him personally, and if that were the case he'd reconsider his career as a rapper, Stunna revealed that there was more than his jewels in the car, but all he wants back are the neck pieces. "Nigga did that shit smooth," the "Up the Smoke" rapper continues. "Some little club ass niggas from out this muthafucka, who we ain't talk to yet. Yeah, they worked that fuckin’ move, I'll give it to ’em. But shit, like I said, you can keep everything you found in the car, whatever. It's some money in the whip, too. I don't know if y'all boys got it, but it's some money in the whip, too. You can keep all that, I just need the chains. That's all I want."

Stunna 4 Vegas also said that he did not report his stolen items, presumably referring to filing a report with Atlanta police.

DaBaby's protégé later told his fans via his Instagram Story that he doesn't want them to "dwell" on the unforeseen situation, adding that he wanted to make it clear that his chains were not taken while he was wearing them.