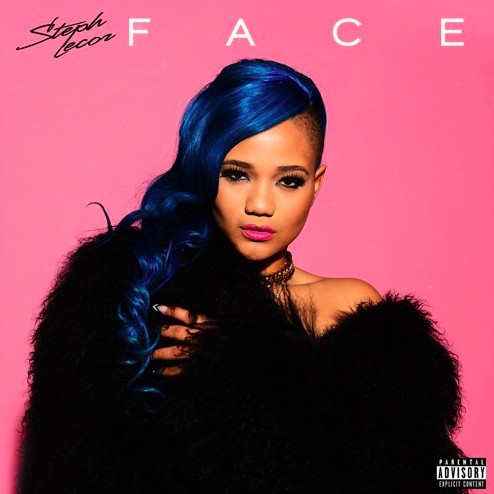 As part We the Best Music, Steph released her first debut single “Saturday” charting on Billboard at #38. Steph was also the host Complex’s show “Her Take.” This was a web series sponsored by Champs retail store. Her debut album is slated to drop in a few months.

Today, she returns with “Face,” a beat heavy single that kicks f in time for her appearance on Love and Hip Hop Miami.