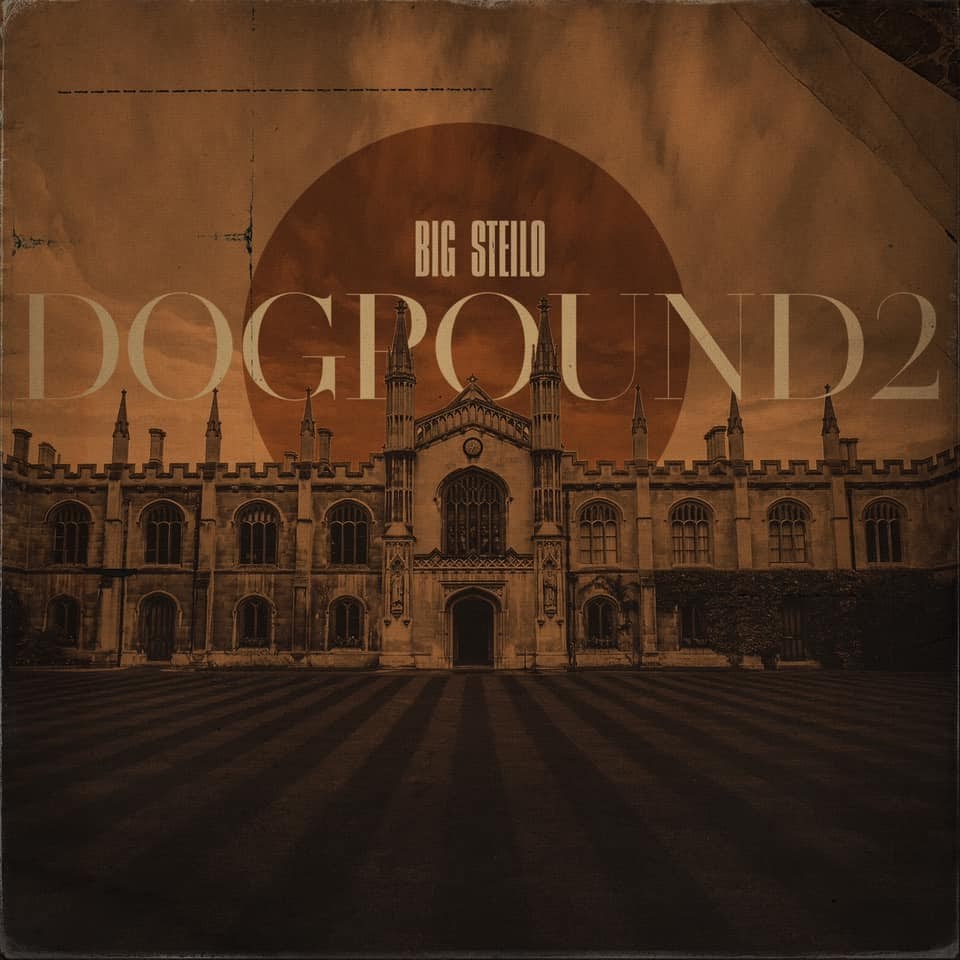 Big Steilo, the upcoming rapper-songwriter from ST Louis, MI, continues his widely acclaimed career in urban music with the release of a major single titled “Trenches,” shortly following-up to “Critical,” a music video that shared Steilo’s critical thinking and introspective approach to the world.  “Trenches” represents what Steilo had to go through during the years he was trying to make it as an artist, and is written and performed in such a relatable and precise way that it will definitely find its audience, and expose the listener to their own story. Despite the seriousness, the song is still fun to listen to, and remarkably well rapped by Steilo, who is rapidly becoming one of the most exciting rappers in 2020, so stay tuned for more!