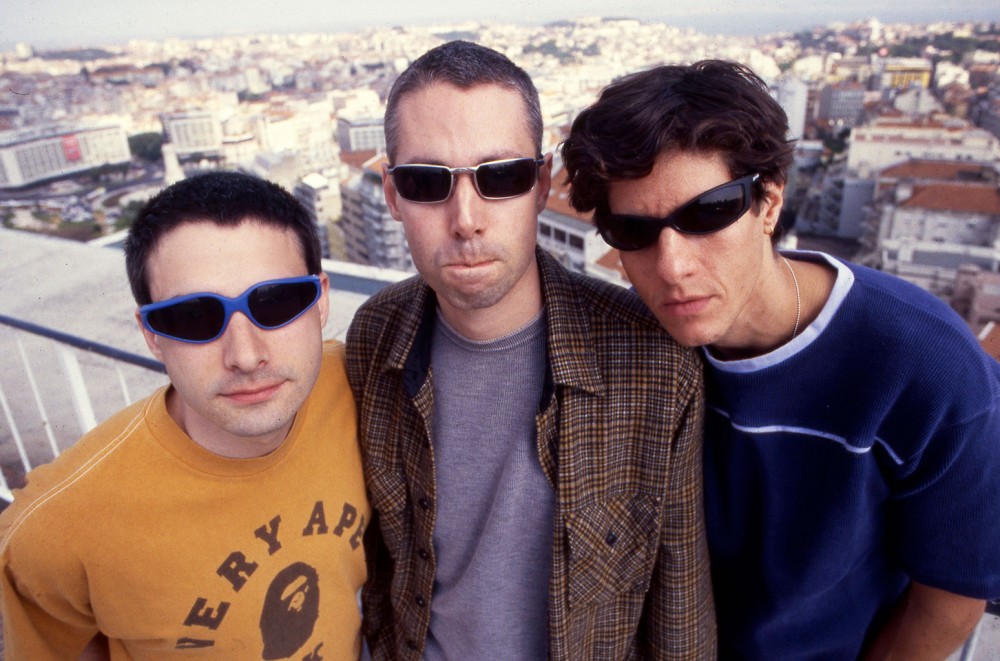 The feature doc about the legendary hip-hop group will open exclusively in Imax theaters April 3, before heading to Apple’s streaming platform.

Spike Jonze's Beastie Boys Story is headed to Apple TV+. The Apple streamer has picked up the documentary about the legendary hip-hop group directed by Spike Jonze and featuring Grammy Award-winning bandmembers Mike Diamond and Adam Horovitz talking about their music career and 40-year friendship.

A special cut of the feature documentary will open exclusively in select Imax theaters for a limited run from April 3, before the film debuts globally on Apple TV+ on April 24. Diamond (aka Mike D) and Adam Horovitz (Ad-Rock) along with the late Adam Yauch (MCA) formed the hip-hop group, and the surviving band members recall their musical collaboration in the feature doc after earlier penning a memoir.

Jonze also directed the music video for the Beastie Boys' hit single "Sabotage." "I owe Beastie Boys a lot. One time, they pulled me out of a burning ship, and another time they helped me cheat on my college exam to get into Florida State. So, it was a real privilege to get to reunite with them and help them tell their story," Jonze said in a statement.

The film is produced for Apple by Fresh Bread and Pulse Films, in association with Polygram Entertainment.

The deal was negotiated by Endeavor Content and CAA on behalf of the filmmakers. Jonze is also working with Diamond and Horovitz on a new photo book, Beastie Boys, due out on March 17 Rizzoli. The collection of photos Jonze took of the Beasties throughout their career, will including snaps from the music video shoot for “Sabotage," the cover shoot for their 1999 compilation album The Sounds of Science, and more.