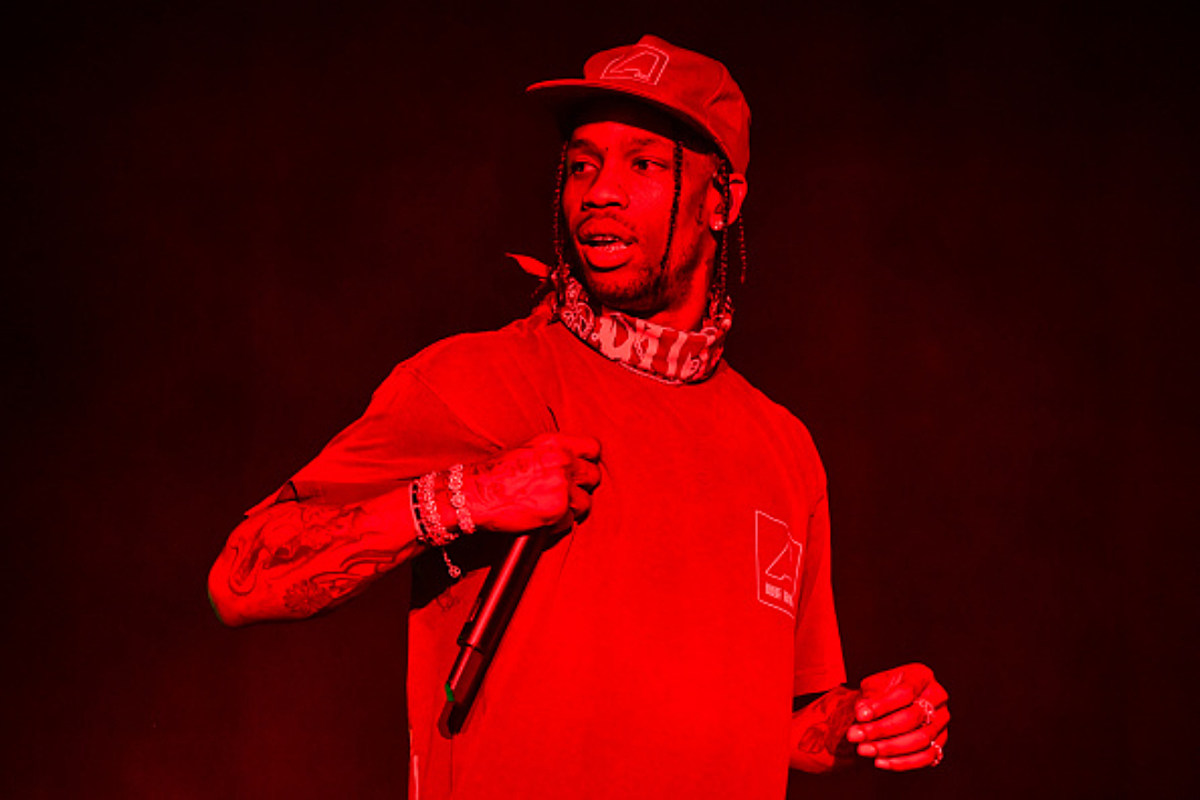 Travis Scott's fans might be ecstatic over his collaboration with McDonald's, but some of the franchise's employees are less enthusiastic.

GQ revealed in an article on Wednesday (Sept. 9) that they contacted 66 McDonald's locations to see how things are panning out with La Flame's newly release menu items—a Quarter Pounder with Cheese, laced with bacon and lettuce, French Fries with Barbecue sauce to dip and a Sprite—and things seem to be going pretty well. However, a few of the older workers were uncertain about who Travis Scott actually is.

A manager north of Los Angeles said, "A lot of my friends [are hitting me up. They're really excited about it. They want to know what the burger is or if we're going to get any merchandise."

Another near Houston, where Travis is from, told the publication, "We have student [employees], all the students are excited about it. They’re waiting for the shirts to arrive but we don't know when." They hadn't received his accompanying merch yet.

However, at a Mickey D's in Utah, Travis Scott isn't as popular among the entire staff. "We have a few older [crew members] with us and they say, ‘What is a Travis Scott?,’" the manager explained. "And we try to explain, he's a rapper, blah blah blah." One of those employees has since been put on by her son and considers herself a fan.

Last night, Travis added 37 items to his already plentiful merch collection wit the fast food giant. The new pieces can be seen below. All of the items can be purchased at https://shop.travisscott.com.