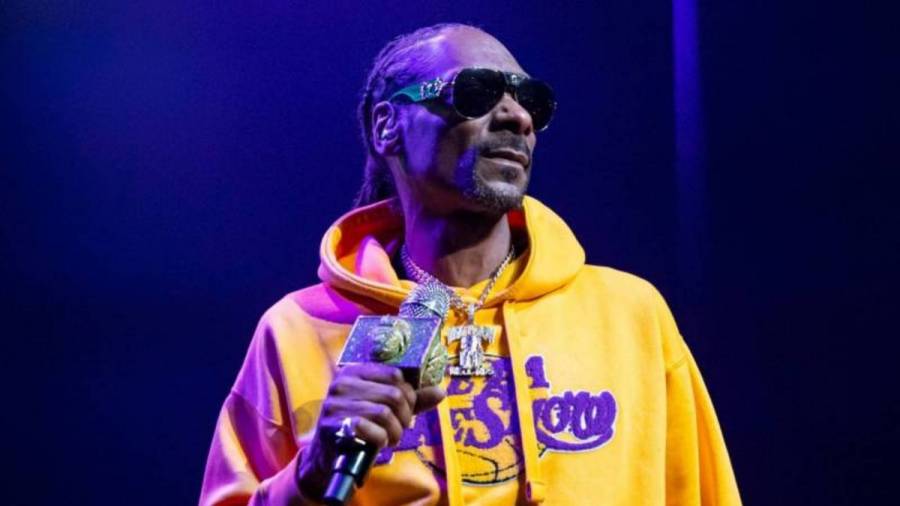 Snoop Dogg has always been on top of his meme game, and with all the things happening in the world right now, he’s had a lot of content to work with.

On Wednesday (June 10), Snoop shared a post speaking to the fight against police brutality sprinkled in with some humor to add some light to the heavy times. With just a flag emoji in his caption, he let the meme do most of the talking.

“If the police never did wrong, people would trust them,” the meme reads. “Nobody ever made a song called ‘f*ck the fire department,’” an obvious reference to N.W.A’s current streaming sensation “Fuck Tha Police.”

The veteran rapper used his platform to put a spotlight on the racism happening in the Florida court system recently as well. On Tuesday (June 9), Snoop shared a post featuring a 19-year-old white man named Chase Legleitner and a 21-year-old black man named Lamar Lloyd. Both men committed the same crime and were tried by the same judge on the same day, yet Legleitner received two years in county jail while Lloyd received 26 years.

“Justice for y’all,” he wrote in the caption. “Thought it was justice for all.”

Justice for y’all. Thought it was justice for all 🤷🏾‍♂️🇺🇸🤬🤬🇺🇸

In addition to spreading awareness, Snoop also plans to effect change by voting for the very first time. In a recent interview with Big Boy on Real 92.3 LA, the Longbeach native revealed he will hit the polls in November to do his part in getting Donald Trump out of the White House. 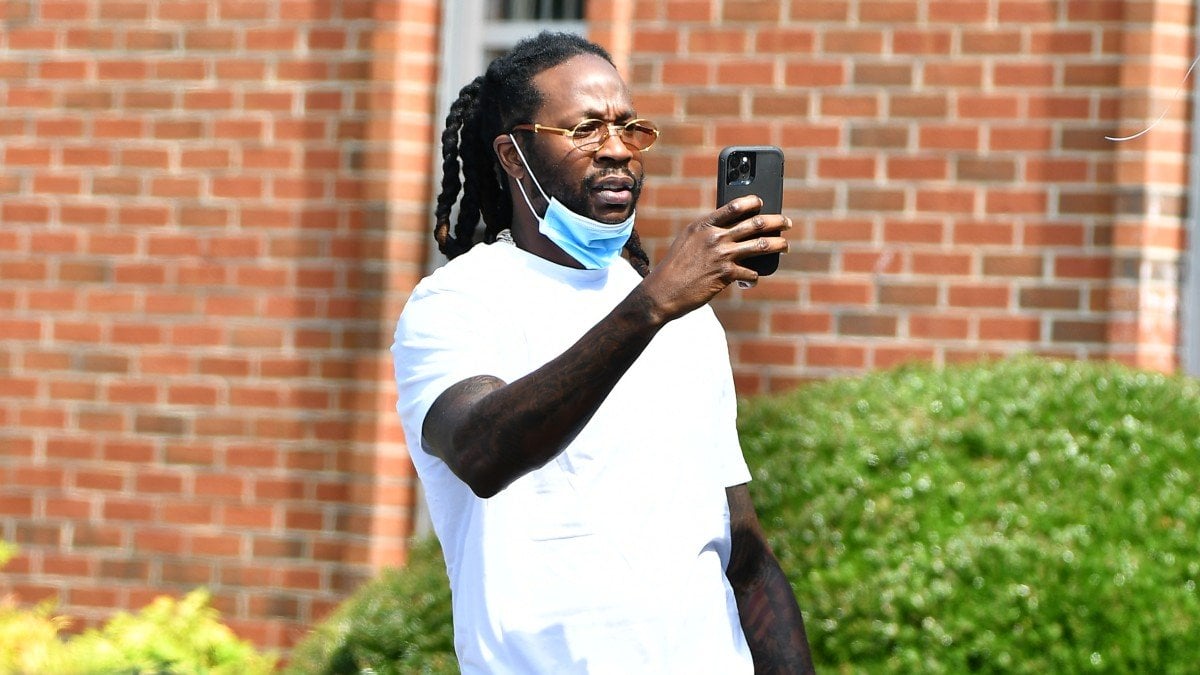 “I ain’t never voted a day in my life,” Snoop said, “but this year I think I’ma get out and vote because I can’t stand to see this punk in office one more year.”