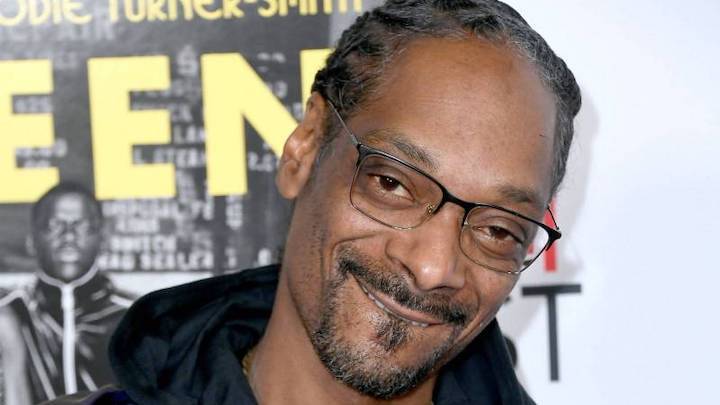 Fresh off the announcement of his partnership with GAP, Kanye West found himself in a studio on Friday (June 26) with none other than Dr. Dre – and Snoop Dogg, the latter was on hand to secretly document it all.

Snoop’s video falls right in line with Kanye’s tweets shared on Friday (June 26) where he apologized to Dre for spilling a drink on the carpet during the recording session. “IM SORRY DOCTOR DRE I SPILT THESE THREE DROPS OF ORANGE JUICE MIXED WITH UUUUUUM WHILE WE WERE FINISHING OUR FIRST PROJECT,” Yeezy said.

Snoop’s involvement in the project is an interesting one. Back in 2018, the D-O-Double-G routinely found himself dissing West for his affiliation with Donald Trump, saying that the Chicago producer and fashion mogul had been “brainwashed” by Trump and was lacking the support of a strong Black woman in his life after his mother, Dr. Donda West, died in 2007.

With Dre’s involvement for Jesus Is King II, it completes a mission Kanye has set out to achieve since he started producing. “I used to spend all my time trying to make my beats be mixed as good as Dr. Dre, who knew all I had to do was do an album for God and then Dr. Dre would start mixing my beats,” he told a Sunday Service crowd in 2019. “Spend your time on God and he will handle the rest.”