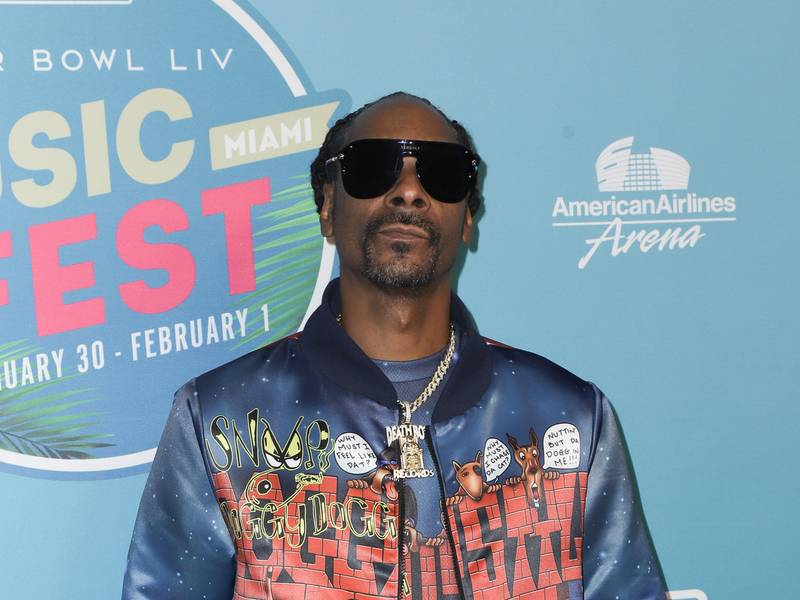 Snoop Dogg has reacted to the backlash regarding his comments about Gayle King and Oprah Winfrey. The Doggfather clarified why he lashed out at King and denied threatening the CBS journalist in an Instagram video posted on Saturday (February 8).

“Here’s a message for the people that need to know,” he said. “I’m a non-violent person. When I said what I said, I spoke for the people who felt like Gayle was very disrespectful towards Kobe Bryant and his family. Now with that being said, what’d I look like want some harm to come to a 70-year-old woman? I was raised way better than that.”

He continued, “I didn’t want no harm to come to her, I didn’t threaten her. All I did was say check it out, you out of pocket for what you doing and we watching you. Have a little bit more respect for Vanessa, her babies and Kobe Bryant’s legacy.”

Snoop capped off his video by reiterating his point about being non-violent but didn’t apologize for anything he said about King.

“I’m going to do what I gotta keep doing,” he said. “Y’all keep doing what y’all doing. We’re very non-violent. We just want to say that first and foremost. We speak from the heart. Some of you who have no heart don’t understand that. But anyway, carry on and enjoy your day.”

King has received death threats after asking former WNBA star Lisa Leslie about Bryant’s past rape allegation in an interview for CBS This Morning. A viral clip of her questioning Leslie about the subject sparked outrage, including Snoop’s insult-laden tirade.

View his original rant below.