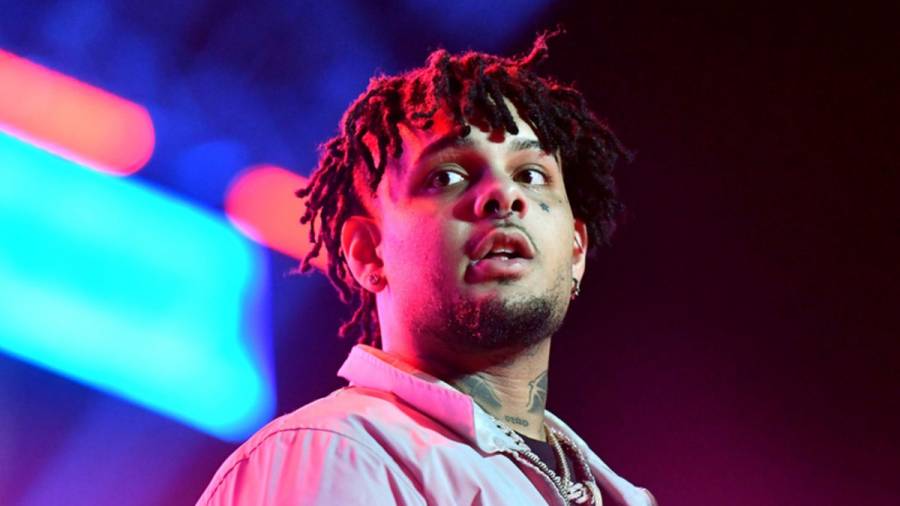 It looks like Smokepurpp is moving on from his previous relationship.

In an Instagram Story posted on Thursday (July 2), the Deadstar 2 rapper was cozied up with Miley Cyrus’ younger sister Noah Cyrus as they seemingly found joy in a Christmas filter. Purpp sticks his tongue out at one point and it appeared Cyrus was poised to reciprocate, but the video ends before anything further happened.

The friendship follows a messy split the Florida native went through in May, going back and forth in a social media war before his ex admitted she was on cocaine throughout the entirety of the interaction. For his part, Purpp said the woman was “mentally unstable” and had previously stayed in a mental institution.