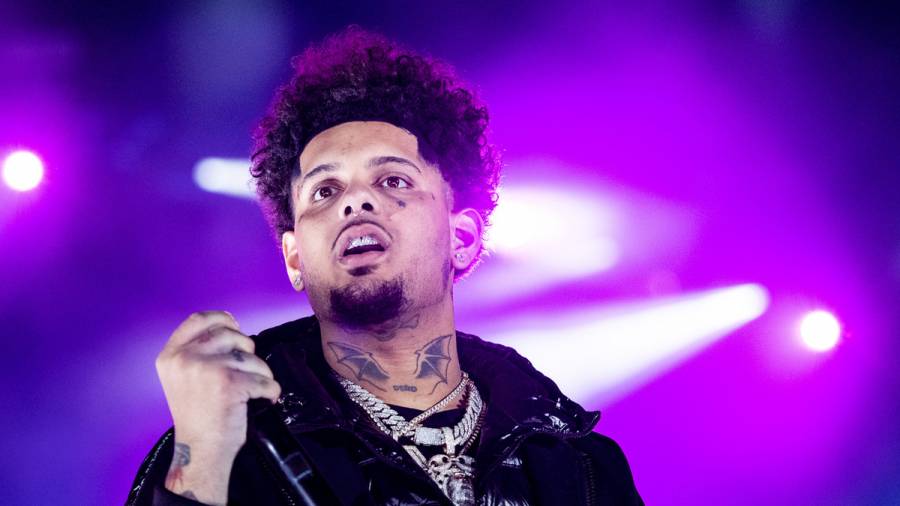 Smokepurpp embraced the reality of his poor album sales on Thursday (July 2). The Alamo Records artist mocked the disappointing performance of his Florida Jit LP and teased a follow-up project in an Instagram post.

“another free project otw,” he wrote with a few emojis. “drop a [heart] in the comments.”

Earlier in the week, Purpp’s album was reported to have sold around 5,000 album equivalent units. According to Nielsen Music data obtained by GroovyTracks, the first week sales for Florida Jit barely surpassed 4,700 units.

On top of Purpp’s lackluster numbers, the Florida-bred rapper — who has 4 million Instagram followers — received very little support in terms of actual sales. Streaming accounted for most of his overall tally as less than 130 digital copies of Florida Jit were purchased in its first week.

Florida Jit was released on Juneteenth (June 19) and relied heavily the production of Ronny J, who handled 10 of the LP’s 17 beats. Denzel Curry, Rick Ross, Jack Harlow, Lil Pump and Young Nudy made guest appearances on the project.