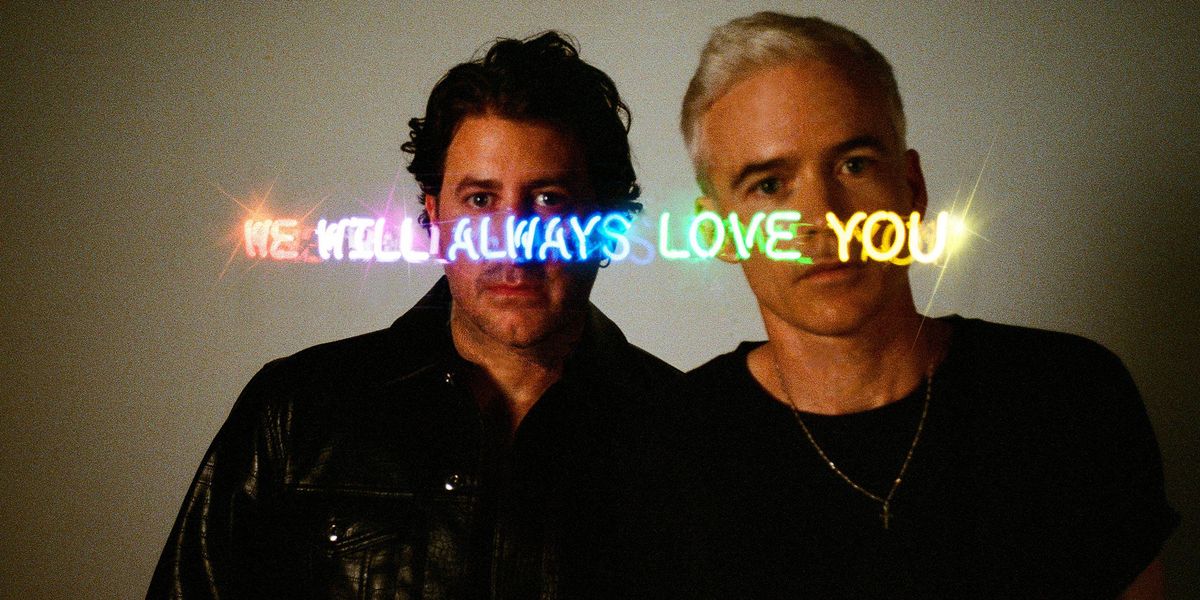 The Avalanches, We Will Always Love You

The Avalanches—the idiosyncratic electro-pop duo of Robbie Chater and Tony Di Blasi—have returned with another collection of their sample-heavy music, We Will Always Love You. Containing hundreds of snippets of other songs, the album further proves the Avalanches’ knack for reworking well-loved tracks: sounds from Blood Orange’s Dev Hynes, the Smiths’ Johnny Marr, and many others can be heard.

After launching her own label GRND.WRK earlier this year, spunky Bay Area rapper Kamaiyah has dropped her third project of the year, No Explanations. The record sees the former XXL Freshman Class inductee once again lean into the influences of her ’90s hip-hop forebearers, complete with party-ready beats and an infectiously energetic flow.

Guided by Voices, Styles We Paid For

Having formed in the ’80s, the expansive catalogue of Guided by Voices remains one of the most revered discographies in indie rock today. Even after two hiatuses, the Ohio band—led by principal songwriter Robert Pollard—still manages to put out new music, including Styles We Paid For. Originally, the band had intended to put out an all-analog record, but lockdown forced the members of GBV to record their individual parts remotely. Still, the record proves the band have managed to keep up with the times.

After changing their name (again) this summer, garage-rock icons Osees (f.k.a. Thee Oh Sees, Oh Sees, etc.) released their twenty-third album, Protean Threat. With so much extra time on his hands this year, frontman John Dwyer has released its companion album, Panther Rotate, composed of “remixes, field recordings, and sonic experiments using all sounds generated by the hum and crackle of the desert farm,” according to the band’s website.

Though last year saw the release of her stellar album Miss Universe, Nilufer Yanya was feeling a little less royal this year. The British singer-songwriter wrote her new EP, Feeling Lucky?, as a means to reckon with the turmoil that is 2020. Over slick, reverb-heavy rock, Yanya uses her distinctive croon to voice her anxieties as the world around her endlessly changes outside of her control.