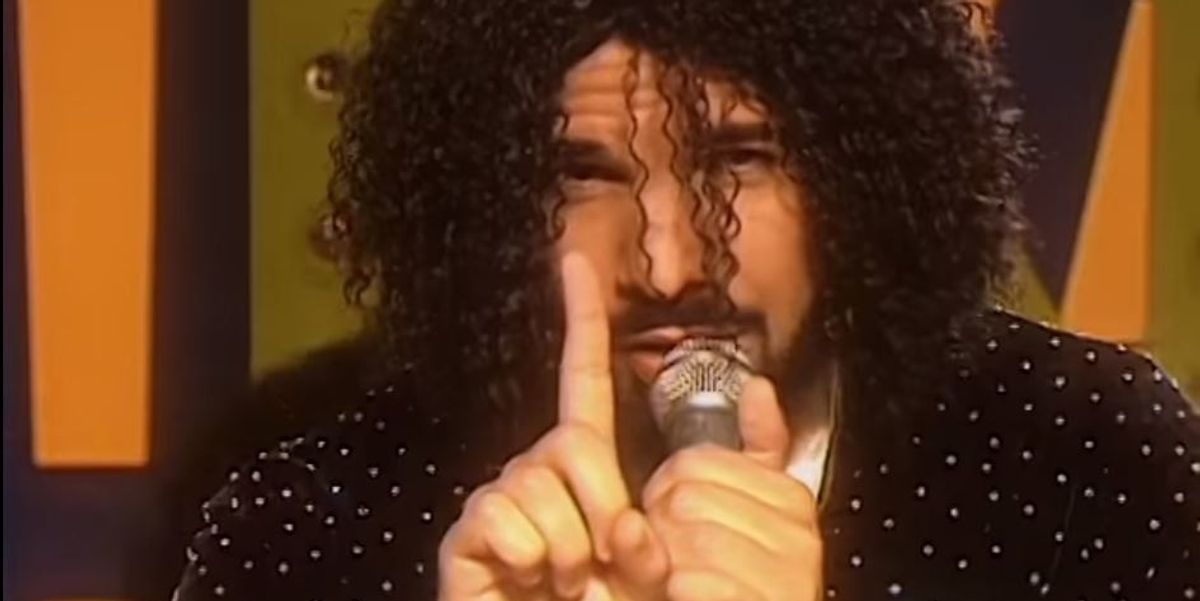 He found fame at a young age as one of the stars of the hit Canadian teen drama Degrassi. After his tenure playing Jimmy Brooks, he would transition from the screen to the booth, pursuing a full-time career as a musician.

Drake released a few mixtapes that were received well by fans and blogs, but it was the mixtape “So Far Gone” in February 2009 that would change his life and the course of music forever.

Since then, Drake would continue to shatter Billboard records, helping establish a sound that has since become the standard in Hip-Hop and has even transcended the genre itself. The keys to Drake’s success are his talent, relentless work ethic, and his versatility as an artist.

Drake’s genre-bending has seen him assume different identities both on and off wax. Here’s a look at some of our favorite personas.

This version of Drake is associated with his early rise. Drake’s father, Dennis Graham, is a Memphis-born musician, and Drake’s summer visits there were the catalyst to his love for southern rap. Drake also cites his mentor and longtime collaborator, Lil Wayne, as one of his biggest influences.

Wayne, a New Orleans native, is one of the pioneers of Southern rap and arguably one of the greatest rappers of all time, inspiring a generation before crossing paths with Drake. Drake paid homage to New Orleans bounce with the songs “In My Feelings” and “Nice For What.”

Drake still takes a trip down South now and then, though this time he plays the mentor to a newer crop of Southern rappers like Lil Baby and BlocBoy JB.

Though ghostwriting rumors have called his credibility as a rapper into question, Drake’s singing ability was a breath of fresh air in Hip-Hop. Rap artists before him have flirted with a melodic delivery, but Drake has the range to be able to sing full-on ballads. Songs like “Find Your Love” and “Marvin’s Room” showcase Drake’s vulnerability.

Tales of unrequited love and toxic relationships are familiar subjects that have helped Drake endear himself to the “fairer” sex. Drake has embraced this role so much that it’s reflected in the title of his forthcoming album, Certified Lover Boy.

Walking the line between bravado and paranoia, Trap Drake remains aware of various entities plotting his demise while welcoming them to try and take his crown. His 2015 mixtape, If You’re Reading This It’s Too Late, embodies the energy of a coked-up Tony Montana shooting it out with Sosa’s gunmen.

Drake’s mean streak was on full display in his battle with Meek Mill that same year. Many felt Drake was too timid to engage in lyrical warfare because of his nice-guy persona. But when the time called for it, Drake was battle-ready, and Meek Mill became the butt of many jokes in the process.

The Caribbean/AfroBeats sound is prominent in today’s pop music, and Drake is one of the artists responsible for the sound making its way into Hip-Hop. His 2016 offering, Views, and his 2017 follow-up, More Life, saw him use Caribbean patois associated with the island locals.

Accusations of Drake’s cultural appropriation of said Caribbean culture soon started to circulate. Toronto is known for its robust Caribbean population, but some felt Drake was cashing in on a trend more than representing one of his hometown’s demographics. He’s worked with Wizkid and signed Jamaican artist Popcaan to his OVO imprint, though so at least he has two heavy hitters that can vouch for his authenticity.

When you’re an international megastar like Drake, collaborating with acts from around the world is par for the course. This side of Drake takes us across the pond to the UK’s drill scene. Though it originated in Chicago, drill music has a massive presence in the UK Hip-Hop scene.

Much like his island vibe, Drake adopts the London accent and slang on songs like “War” and “Only You Freestyle” featuring Headie One. To his credit, Drake doesn’t seem out of sorts when he’s carrying on like a would-be roadman. Drake’s interest in the UK scene has extended beyond music and into the TV/Film world. He acts as executive producer on the popular British Street series Top Boy.

This facet of Drake’s personality doesn’t revolve around music. Not only is he one of the biggest celebrities on the planet; he’s also an avid sports fan. Drake is the global ambassador for his NBA home team, the Toronto Raptors. When his schedule permits it, he’s courtside at every game and even got to see the Raptors win an NBA Championship for the first time in franchise history in 2019.

When he’s not rooting for the Raptors, Drake is rubbing shoulders with some of the NBA’s elite. His friendships with LeBron James, Kevin Durant, and Steph Curry are public knowledge. He also pals around with athletes from other sports, which led to social media creating the narrative of “The Drake Curse,” a superstition that implies Drake causes athletes to lose whenever he becomes one of their fans.

A decade-plus later since So Far Gone, Drake is still the topic of discussion in Hip-Hop, whether he’s being revered for his eclectic trendsetting talent or being jeered for acquiring genres like Thanos collecting infinity stones. Call it cultural appropriation or appreciation, but after he debuted 34 years ago…Nothing Was The Same. Happy Birthday, Drake!