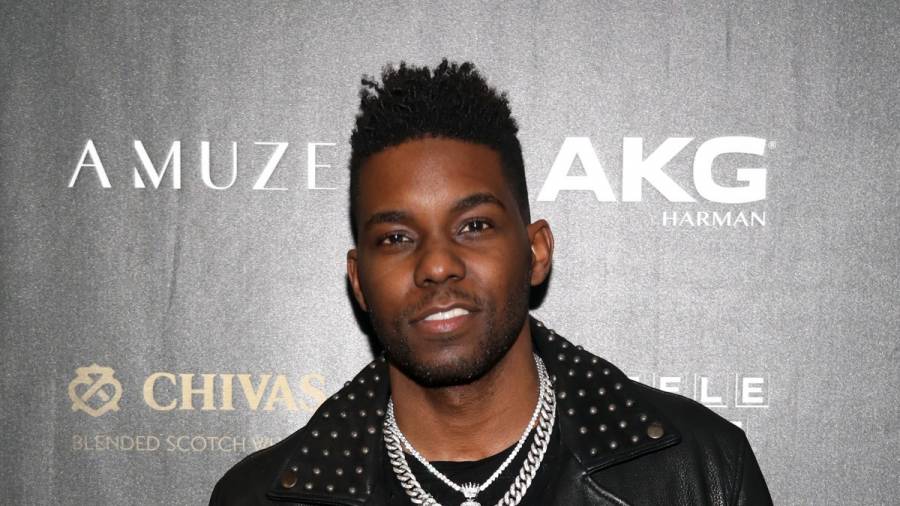 New York, NY – A “Karen” did not prevail as she attempted to get a man in trouble with the police for his music.

On Thursday (June 11), R&B singer Barachi reposted a video to Instagram from the popular account, @KarensGoneCrazy. As the name suggests, the account features videos of white women getting irrationally angry at people of color doing very normal things.

In the clip, a man films a white woman talking to cops a few yards ahead of him as he sits in his car playing Barachi’s recent collab with OT Genasis, “On Me.” The conversation quickly comes to an end and you see her storm back to a building without acknowledging the man, who took time to enjoy her clearly-failed attempt at ruining his day.

“What they said about my music?” he teased. “What they say, Karen? Oh, you don’t want to talk now right?” 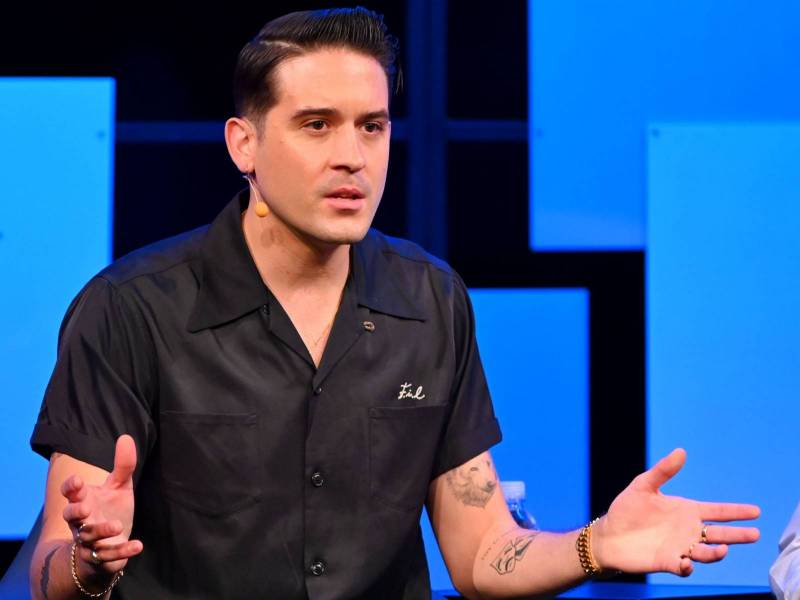 She ended the interaction by throwing up the middle finger as she entered her building.

Released through Empire, Barachi and OT’s “On Me” has amassed nearly 700,000 plays on Spotify since it dropped in April. Revisit the track below.