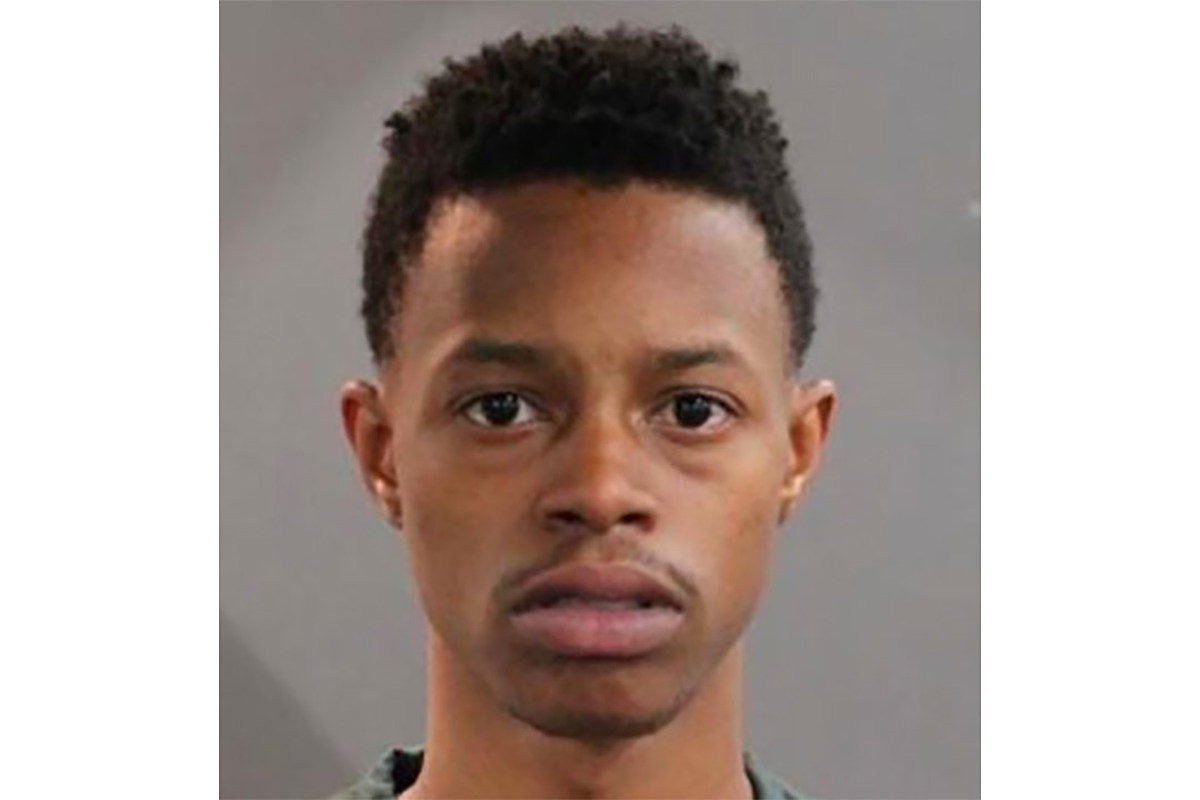 Rapper Silento, known for his 2015 viral hit song "Watch Me (Whip/Nae Nae)," was recently arrested for assault with a deadly weapon and inflicting corporal injury on a spouse or cohabitant.

According to a report from ABC 7 on Wednesday (Sept. 2), the 22-year-old rapper, born Richard Lamar Hawk, was taken into custody on Saturday (Aug. 30) after walking into a random home looking for his girlfriend while wielding a hatchet in the Valley Village section of Los Angeles. The LAPD told the news outlet that the homeowners and their children were present at the time of the intrusion and although they were frightened, no one was harmed.

TMZ also reports that a member of the household screamed for help and other people took Silento to the ground to disarm him. Silento's friend apparently arrived at the home to tell the rapper that he was at the wrong house and they fled before cops arrived.

Silento was apprehended by LAPD officers about a block away from the home. He was charged with two counts of assault with a deadly weapon.

One day prior, on Friday (Aug. 29), the Georgia rapper was arrested by Santa Ana, Calif. police following a report of a domestic disturbance. He was taken into custody and later released on a charge of inflicting corporal injury on a spouse or cohabitant.

NBC Los Angeles reports that Hawk is currently in custody on the assault charge with a bail of $105,000. He is scheduled to appear in court on Friday (Sept. 4).

Prior to Silento's recent legal issues, he peaked at No. 3 on the Billboard Hot 100 chart on July 18, 2015 with his well-known single "Watch Me (Whip/Nae Nae)." The song, which sparked a dance that completely overtook social media, was on the Billboard chart for 53 weeks. He first released the Bolo Da Producer-made track in May of 2015. He sits among the esteemed list of rappers who have the most-viewed hip-hop videos in the world, with currently over 1.7 billion views for "Watch Me (Whip/Nae Nae)."