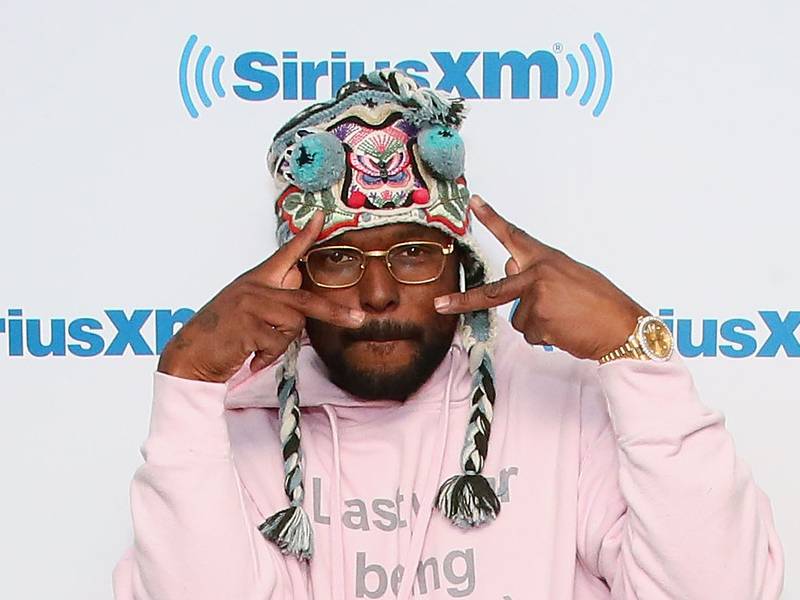 “I’ve been working on this album since CrasH Talk came out. I been working nonstop. I constantly work because I’m hungry and I love to create. And every time when I come out and I see my fans, it makes me appreciate this shit way more than what it is.”

“I’m dropping an album this year, I promise you that.” – @ScHoolboyQ 👀 pic.twitter.com/tM3sEJNCJa

Q has released five studio albums during the course of his career, beginning with 2011’s Setbacks.

CrasH Talk debuted at No. 3 on the Billboard 200 upon its release, selling roughly 81,000 total album equivalent units in its first week. It marked Q’s third Top 10 Billboard album.