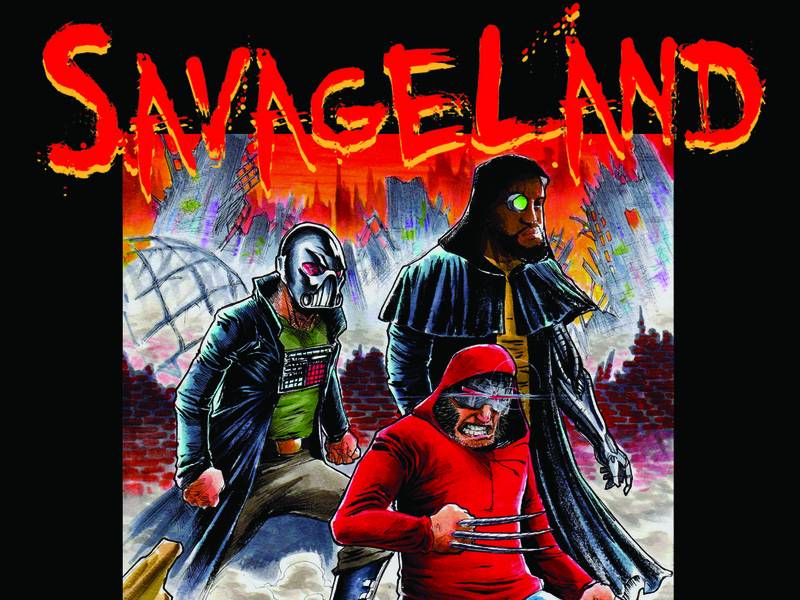 New York-based producer Reckonize Real has joined forces with Weapon E.S.P. and Ghost of the Machine to form a trio called Savageland. To begin the rollout for their self-titled debut, the group has released the LP’s lead single “Dystopia” featuring Estee Nack of Tragic Allies.

“Weapon and I were going back and forth about wanting another big-sounding record,” Recognize Real tells GroovyTracks. “He was already talking with Estee about getting on a different track. I made the body of the beat and then stumbled upon the vocal sample, which just felt right as the intro to each verse.”