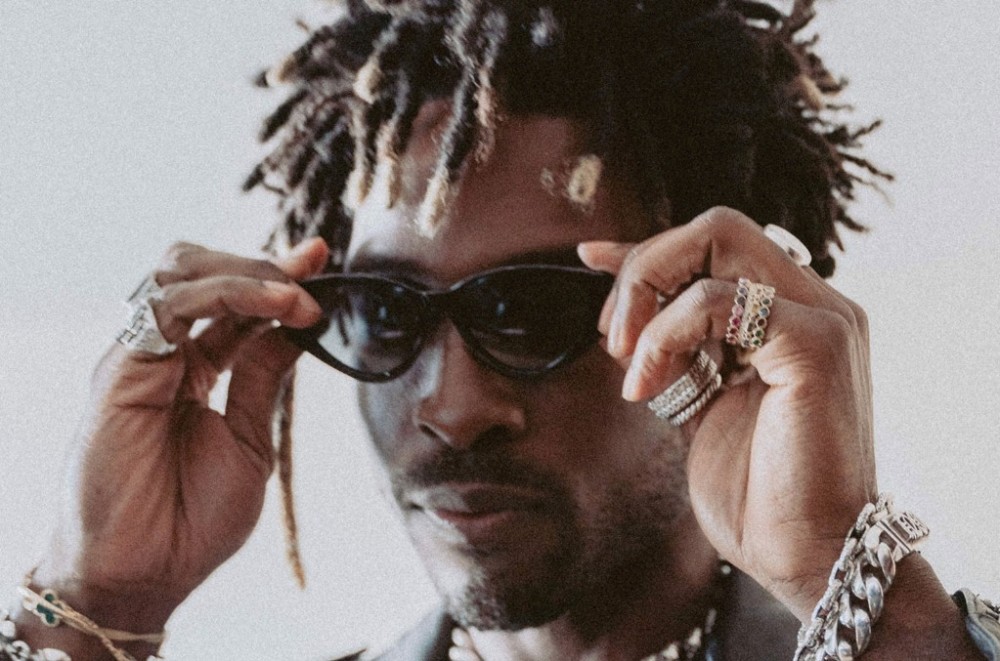 Tuesday was designated as #TheShowMustBePaused by the music industry in order to give people a chance to “disconnect from work and reconnect with our community.” Guyanese-American singer SAINt JHN broke that Black Out Tuesday protest, but for a very good reason. “I don’t got no speeches, I ain’t a speech n*gga,” he wrote. “People are hurt and I feel them, period.”

In a call for “better leadership” in the midst of a nationwide outbreak of protests over the police-related killing of unarmed black man George Floyd in Minneapolis — and nights of unrest around the country — the singer revealed on Tuesday that he was planning to shoot a video in the next few days for the remix to his hit “Roses” that he just recorded with Future. And then he had a different idea.

“I just got off the phone with La Reid, I asked him to bump the budget up from 60K to 100K, then I asked him to give me the video budget and don’t ask what I’m gonna do with it,” he wrote, noting that the Hitco Entertainment co-founder agreed. “That’s legendary sh*t. We should never be afraid to do the right thing!”

I don’t got no speeches, I ain’t a speech n*gga. People are hurt and I feel them, period. @biggsburke @la_reid #BlackLivesMatter we need better leadership!