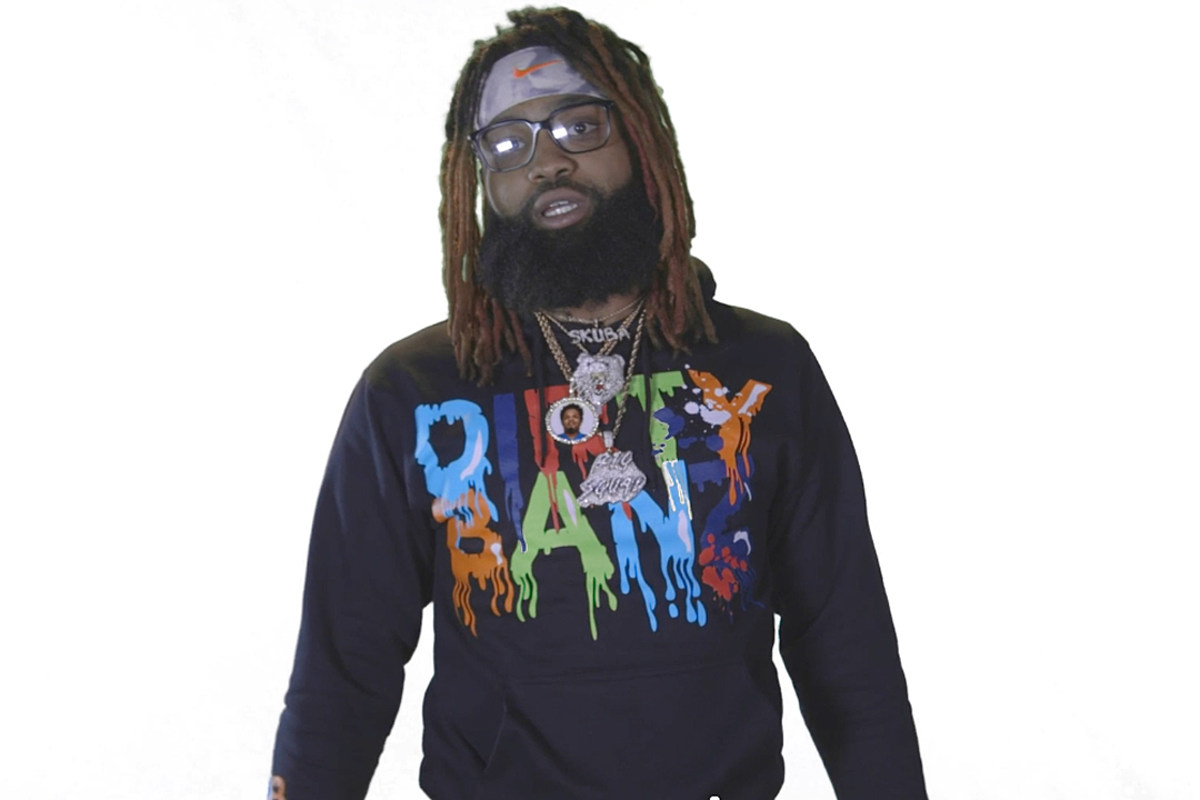 Sada Baby is the latest member of the hip-hop community to have old problematic tweets resurface on social media. However, he isn't backing down from the condemnation he's receiving.

On Tuesday (Oct. 20), tweets Sada Baby posted in 2010 and 2011 using homophobic and colorist language began circulating on Twitter. In the posts, the Detroit rhymer takes aim at the queer community and "dark skinned" people, while also making light of rape.

Apparently, the tweets were discovered and resurfaced by the Barbz—fans of Nicki Minaj—after Sada declined a fan's request to promote his "Whole Lotta Choppas (Remix)" this afternoon. The new joint features Nicki.

Things took a turn after Sada Baby posted a photo to Instagram, which has a caption that reads, "Already woke time to get back to work," followed by a gorilla emoji. A Twitter user named alilnasx asked the rapper to promote the track with the Queens-bred rapper and he replied, "Suck my dick f****t ass fan page." It appears that following this exchange, his prior tweets began to make its rounds online.

In one tweet from 2011, Sada wrote, "I HATE DARK SKINNED PPL." In another, he uses homophobic slurs. One of the tweets also makes mention of roofying—a slang term for putting a date rape drug in someone's drink. "I wanna slip #Oomf a roofie n rape her ass all night," he said at the time.

Sada Baby's tweets have resulted in ridicule and harsh criticism in light of the Me Too movement, BLM as well as people across the country standing in solidarity with the LGBTQ community. However, the "Whole Lotta Choppas" rapper was not remorseful for his past comments. In a statement shared on his Instagram story, Sada refused to apologize for any of his remarks.

"Y'all kan find every and any old tweet in the world from me. I don't kare. I'm not logged into my Twitter and haven't been for months," he said in his initial social media post, which included a laughing emoji and an emoji of a man shrugging his shoulders.

He later sent out another message, writing, "Y'all Kaint kancle a nigga who never was apart of that fake ass world anyway. Keep turning up doe." This post ended with a gorilla emoji and another laughing emoji.

Sada Baby also shared his issues with Beyonce, writing "I'm tired of Beyonce dat bitch need to die or somethin." The statement he shared about Bey took place while the R&B singer was pregnant with her firstborn, Blue Ivy. He drafted this particular tweet a few months after Beyonce announced she was pregnant at the MTV VMAs in 2011.