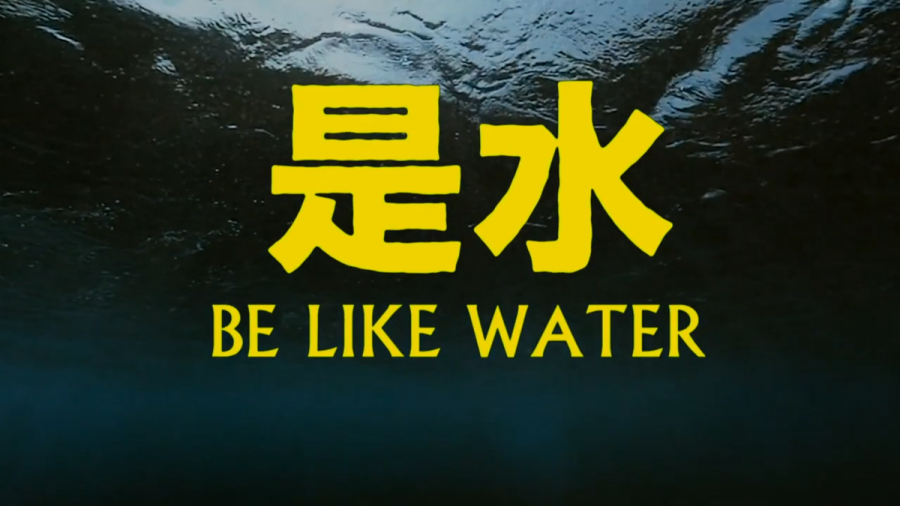 RZA has partnered with ESPN’s The Undefeated to release “Be Like Water,” a new song and video inspired by the Bruce Lee documentary Be Water. The tribute to the legendary martial artist arrives ahead of the 30 For 30 film’s premiere, which is scheduled to air on Sunday (June 7) at 9 p.m. Eastern.

“Bruce Lee melded so many different styles of martial arts with moves from Muhammad Ali, philosophies from Taoism and Buddhism, but he was also conscious of [people like] Malcolm X and the struggle of black America,” RZA told The Undefeated. “It shows up all in his work and his persona.”

The Wu-Tang Clan rapper/producer, whose affinity for kung fu is evident throughout his work, also spoke about the enduring influence of Lee’s movies.

“Those films together were pivotal sources of inspiration for me,” he explained. “Think about it. [In Enter the Dragon], there’s an incorporation of the white karate guy with John Saxon, the black martial arts brother with Jim Kelly and Asian with Bruce Lee. They were all working together against the oppressor who was poisoning the people. If you add in a few other elements, that’s our country, bro!”

Check out RZA’s “Be Like Water” above and watch the Be Water trailer below.