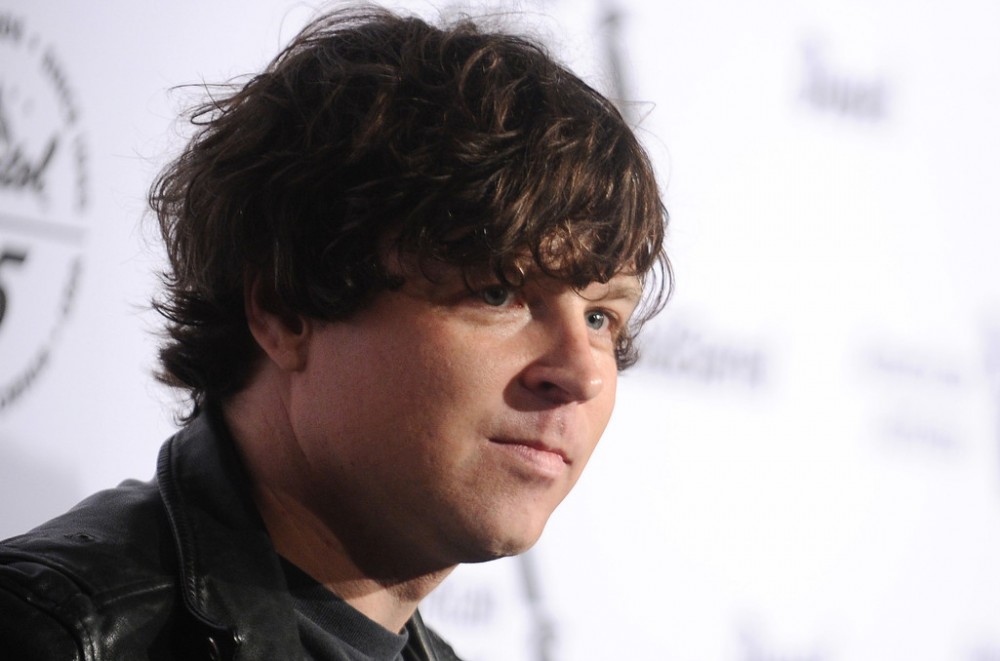 More than a year after The New York Times published a report of alleged sexual misconduct by Ryan Adams, the singer has written a lengthy apology for his past behavior.

“There are no words to express how bad I feel about the ways I’ve mistreated people through my life and career,” the singer-songwriter began in his open letter, which he shared with the Daily Mail. “All I can say is that I’m sorry.”

“I’ve gotten past the point where I would be apologizing just for the sake of being let off the hook and I know full well that any apology from me probably won’t be accepted by those I’ve hurt,” he continued. “I get that and I also understand that there’s no going back.”

Adams went on to acknowledge that he understands many will believe that his open letter will feel like “the same bulls–t apology” that he’s employed before, but said it’s different this time. The artist explained: “Having truly realized the harm I’ve caused, it wrecked me, and I am still reeling from the ripples of devastating effects my actions triggered.”

“No amount of growth will ever take away the suffering I had caused,” he continued. I will never be off the hook and I am fully accountable for my harmful behavior, and will be for my actions moving forward.”

Adams also shared that he’s been working on his sobriety. “In my effort to be a better man, I have fought to get sober, but this time I’m doing it with professional help,” he wrote. “Sobriety is a priority in my life, and so is my mental health. These, as I’m learning, go hand in hand.”

Adams’ attorney confirmed to Billboard that the full letter posted on Daily Mail was indeed from the artist.

Seven women claimed in the February 2019 New York Times report that the musician offered to help them with their careers before things became sexual, and that Adams was sometimes emotionally and verbally abusive. According to the report, he would withdraw his support of aspiring female artists if they rejected his alleged pursuits for sex.

His ex-wife, singer and actress Mandy Moore, told the paper at the time, “Music was a point of control for him.”

After the article’s publication, Adams tweeted an apology to “anyone I have ever hurt.” But he claimed that the story was not entirely accurate: “The picture that this article paints is upsettingly inaccurate. Some of its details are misrepresented; some are exaggerated; some are outright false.”