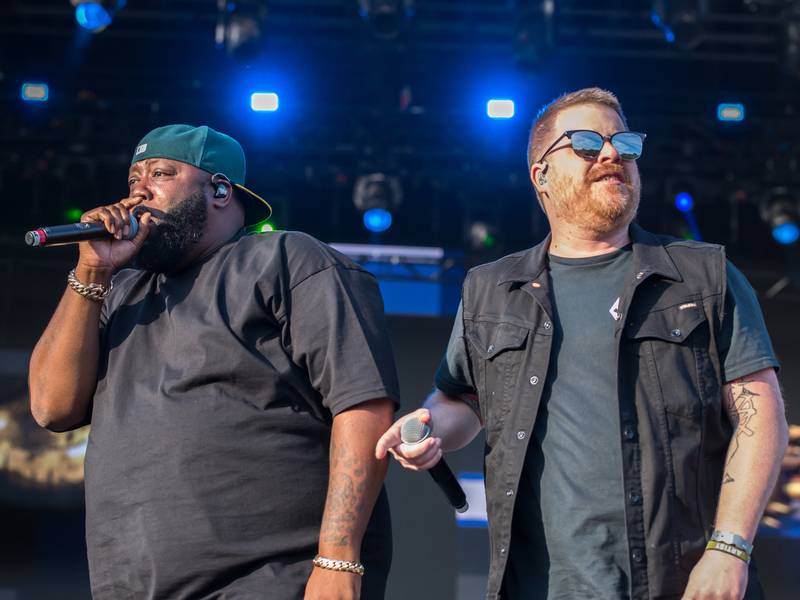 The coronavirus pandemic wrecked Run The Jewels’ tour plans with Rage Against The Machine, but it’s not stopping the duo from releasing new music.

After previewing a song titled “Yankee & The Brave” in an Instagram livestream, El-P and Killer Mike officially dropped the track on Sunday (March 22).

“YANKEE AND THE BRAVE EP.4 the ‘jump the street corona edition,’” El-P wrote social media. “a little something for all of you to hold you down in strange times.”

the “jump the street corona edition”. a little something for all of you to hold you down in strange times. ❤️

“Yankee & The Brave” gives fans a taste of what to expect on the highly anticipated Run The Jewels 4 LP, which is due out later this year. Although the duo hasn’t announced a release date for the album, El-P recently indicated the info’s coming soon.

“DONT ASK WHEN IT DROPS WE DONT KNOW YET WE WILL SOON IN THE MEANTIME PUNCH A HOLE IN THE WALL TO THIS SHIT,” he declared in an Instagram post on Saturday (March 21). 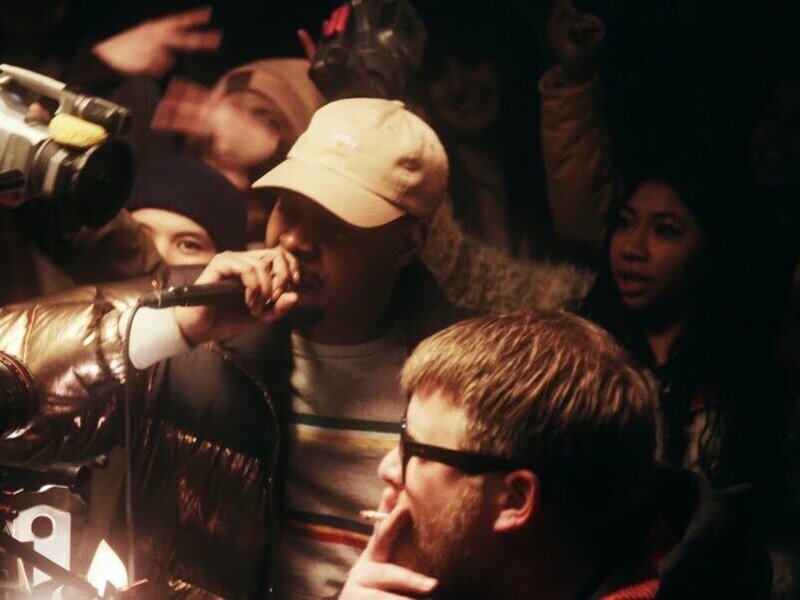 RTJ 4 will be the follow-up to Run The Jewels 3, which dropped on Christmas Eve in 2016. Mike and El-P’s upcoming project was first announced in 2018.

Stream Run The Jewels’ “Yankee & The Brave” above.