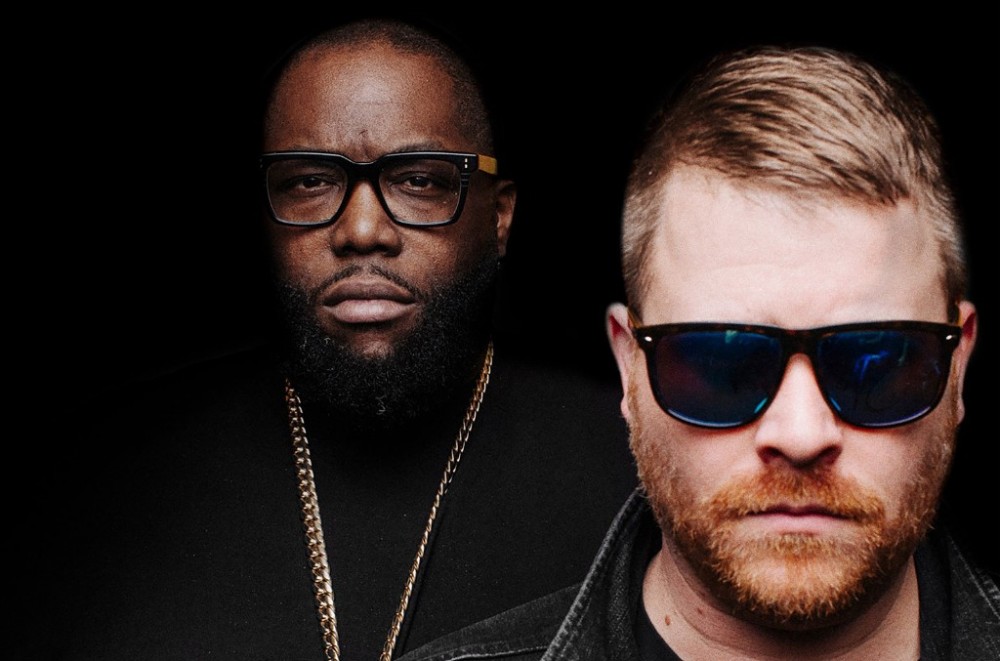 In a week when the heart of the country is heavy with protests, police violence and the fight for racial justice, artists from Run the Jewels to Kane Brown and YG have channeled the national mood into powerful new music.  Soundtracking this particular moment in history feels more important than ever, and Billboard wants to know which new release is having the biggest impact on you.

Do you have RTJ4, which hits even harder following Killer Mike‘s recent emotional speech in Atlanta, on repeat this weekend? Is Kane Brown’s “Worldwide Beautiful” lifting your sprits and giving you some hope? Which fiery denunciation against police brutality do you prefer: YG’s “FTP” or Tee Grizzley‘s “Mr. Officer” featuring an assist from Queen Naija and members of the Detroit Youth Choir?

Maybe Bruno Major‘s swoon-worthy new album, To Let a Good Thing Die, is providing you with a much-needed respite from the endless trauma on the news. Or perhaps rising country star Mickey Guyton‘s powerfully vulnerable single “Black Like Me” is jolting things the realities of day-to-day discrimination against Black artists like her back into ever-sharper focus.

No matter which new release you have on repeat, vote in Billboard‘s poll below.