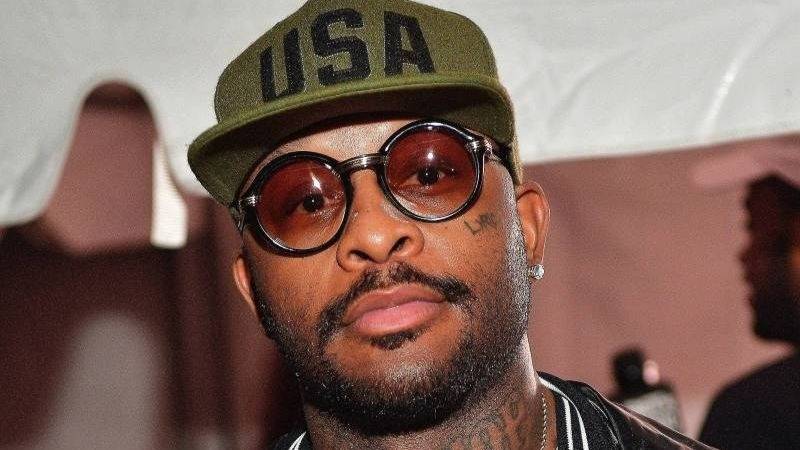 But Cube denied any hacking had taken place and confirmed it was indeed him talking. At least one person is thrilled to see Cube in action — Royce Da 5’9. The Slaughterhouse MC shared a tweet on Thursday afternoon thanking the outraged white people.

“Dear White People…Thank you for reactivating Ice Cube,” he wrote. “On behalf of the culture, we are extremely grateful.”

Dear White People… Thank you for reactivating Ice Cube…. On behalf of the culture, we are extremely grateful 🙏🏿🏴😊

“I have sadness, misery, hopelessness; basically everything that every Black person feels in their gut,” he wrote. “I feel all of that and I think its important that we’re all honest about that,” he wrote. “When my idol (@icecube) is speaking about problems and letting the world know they exist, that speaks to how a lot of black people are feeling.”

Cube has seemed to take the recent police killing of 46-year-old George Floyd to heart. Three days after Floyd’s May 25 murder, Cube canceled an appearance on Good Morning America, tweeting he was “in no mood to tell America, good morning.” He’s been in “Fuck Tha Police” mode ever since.