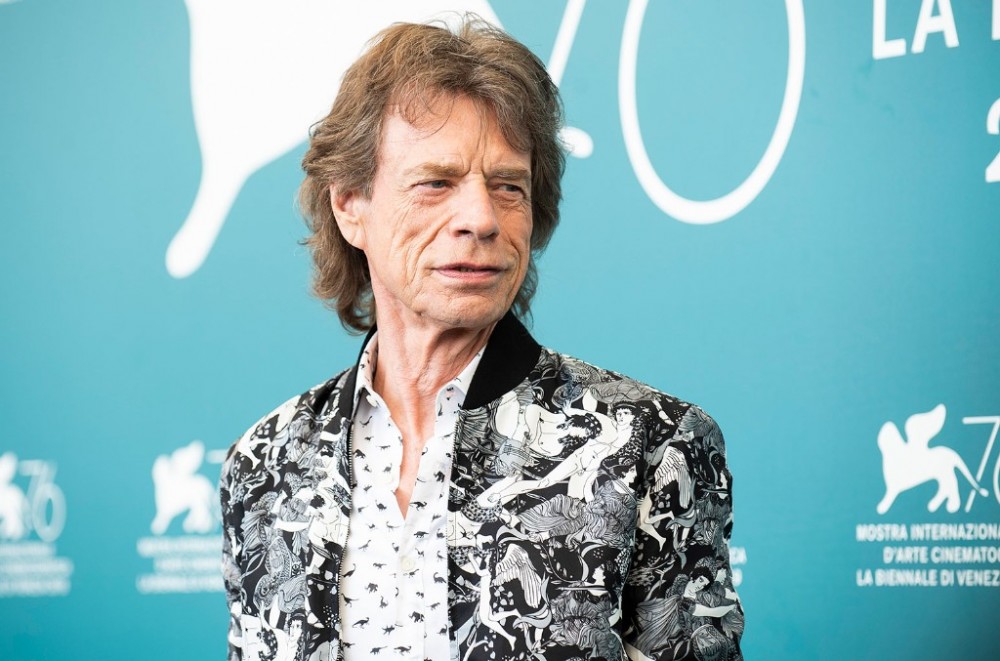 The Rolling Stones are “taking further steps” to stop Donald Trump from playing their music at his rallies after using “You Can’t Always Get What You Want” in Tulsa, Okla., on June 20.

In a statement on Saturday (June 27), a rep for the Stones said the band’s legal team is working with performing rights organization BMI, who notified the president’s campaign that the use of their songs is unauthorized and would “constitute a breach of its licensing agreement.” Further use “would face a lawsuit for breaking the embargo and playing music that has not been licensed.”

“This could be the last time Trump uses any Jagger/Richards songs on his campaigns,” the statement read.

As Tulsa World reported, “You Can’t Always Get What You Want” was played as Trump left the stage at his recent rally at the city’s BOK Center.

The band has objected Trump’s use of their music since his presidential campaign in 2016, when he made use of several of their songs.