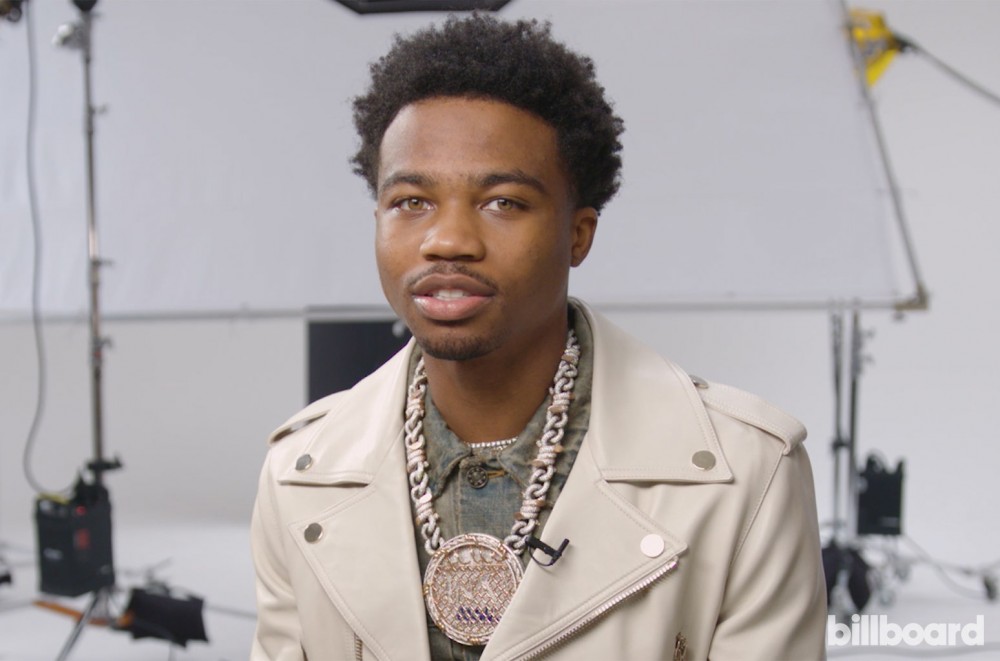 During his Billboard cover shoot, Roddy Ricch took some time to play Fishing For Answers, as he shared his favorite Kobe Bryant memory, discussed the inspiration behind his chart-topping single “The Box,” and more.

Pulling questions out of a fish bowl, Ricch is asked to share his best memory of Kobe Bryan, to which he names the time when the basketball star scored 81 points in a game. “Me and my grandpa watched that game together,” he says. “It was a crazy moment.”

Asked what inspired his song “The Box,” which is currently sitting atop the Hot 100 chart for a fifth week, Ricch recalls that it was six in the morning when he made the track.

“I was in New York and…I was probably like eight, nine songs in, and I kind of just wanted to keep the vibes going,” he explains. “And then I put the little door noise at the end, after the song was done. They thought it was finished, but I knew it wasn't done. So, yeah. My inspiration was my life, I guess, you could say.”

You can check out the full video interview above to hear more from Roddy Ricch, including who he thinks are the best L.A. rappers right now.