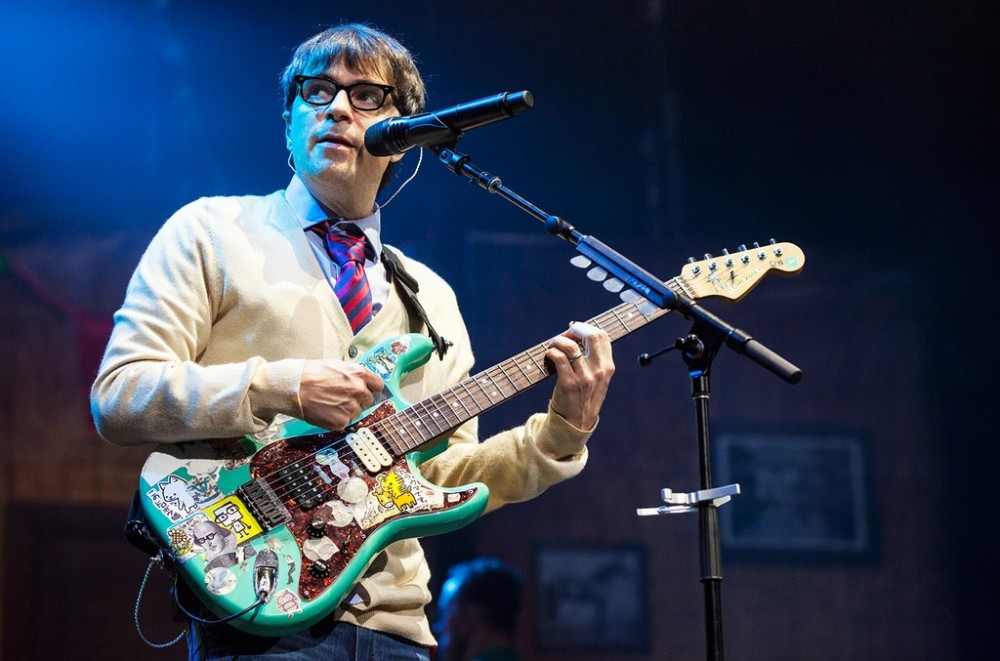 In a different life, Rivers Cuomo would have fronted a metal band instead of Weezer.

In an interview with Kerrang, the musician discussed his previous group Sixty Wrong Sausages and how he initially intended to create metal music. “I was always in bands growing up, when I was in school and when I first moved to LA,” he said. “In those days I was almost anti-punk: I did not like punk music, or the whole punk aesthetic. My attitude was pretty much exclusively metal: practice your scales, your arpeggios, use a metronome and don’t play sloppy. I was anti-nihilist, really.”

“Then I got a job at Tower Records where I met this guy named Pat Finn who was 100 percent punk,” he continued. “He had a shaved head, he’d try to grab your testicles, he’d try to get the boss to hit him and he’d listen to punk bands like Black Flag, that I didn’t know anything about.”

Cuomo went on to note that because he was “exposed” to new types of music, he “gradually got interested in branching out from heavy music.”

“We all wrote songs,” he said of his old band. “I completely stylistically jumped ship and tried to do the opposite of everything I had ever done before. It was this accommodation of funk and punk with completely gibberish lyrics. It was very wacky and musically progressive, with odd meter and time changes and all that. We played one show, and then we broke up. Classic story.”