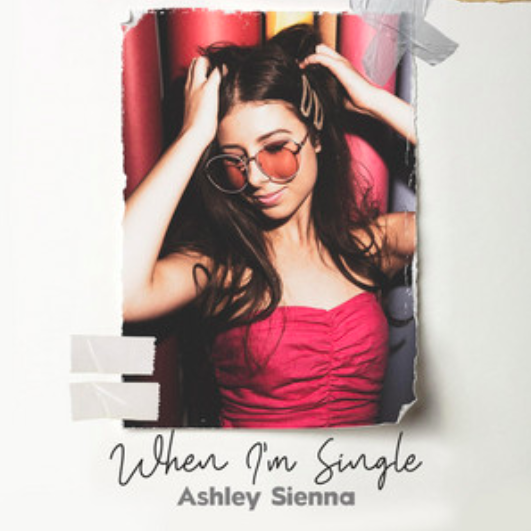 Niagara Falls-based singer-songwriter Ashley Sienna has just released a new single, “When I’m Single.” The 17 year old pop star in the making is once again displaying her amazing talent and fun vibes on this single, a song in which she wants people to celebrate the freedom of being single. Beyond that, what she tells in the song is that both being single and in a relationship are good things, and that we should all enjoy what we have, no matter what that is. In the footsteps of artists like Taylor Swift and Julia Michaels, Ashley Sienna is going stronger by the day, and despite her very young age, she already knows exactly what she wants, when and how she wants it. Spreading positive vibes and uplifting sounds, her clever and relatable lyrics are to be found at the root of her success. She released her first song, “Forget About Your Fears,” when she was 12, so she has quite some years of experience for a 17 year old.

“When I’m Single” is the first song off her soon-to-be-released EP Out Of My Head, scheduled for release in the coming weeks.